Home Uncategorized Renault hope reliability problem is in the past 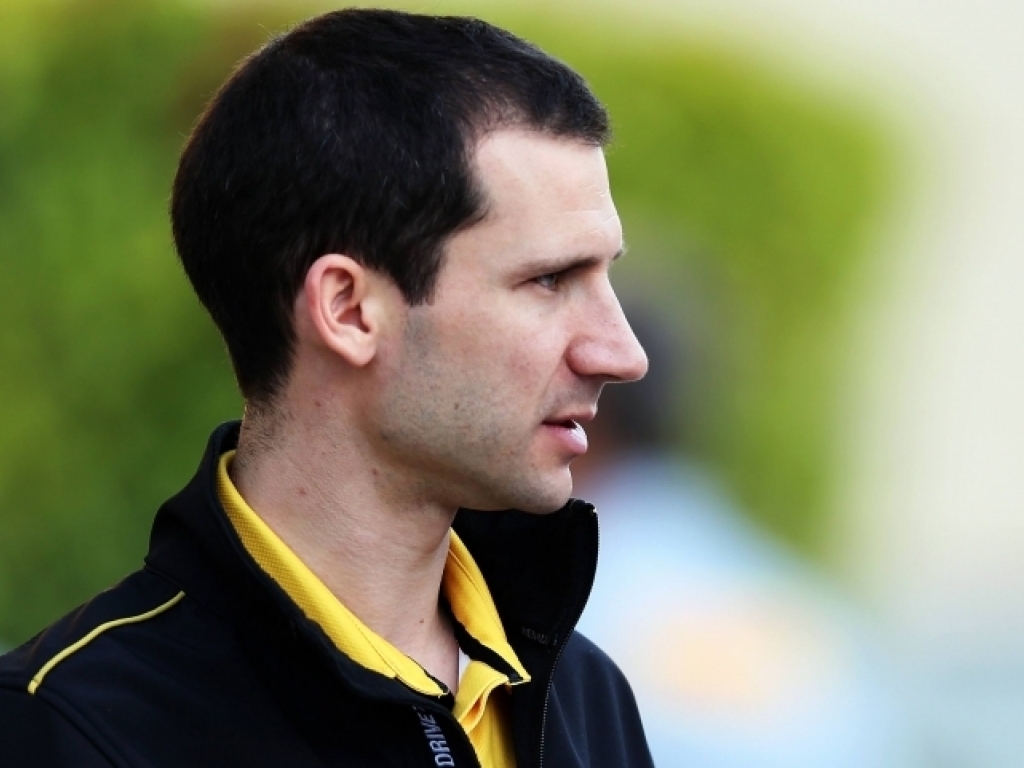 Coming off a disappointing 2015 Formula One season due to poor reliability, Renault F1 engine technical director Rémi Taffin has said that their results from pre-season testing look encouraging.

Admitting that their engine is not yet running at peak capacity at the moment, Taffin has nonetheless expressed his delight that they are in a much better position than they were in last year.

"Reliability is under control," the Frenchman told f1i.com.

"We had some issues with a turbo but we knew there was a potential risk there. We're working on a just-in-time basis, so many parts destined for Melbourne have not yet been produced.

"Obviously, we need to find the proper balance between performance and reliability. We wanted to start the season with a more efficient product, but which would be especially reliable and 'transparent' for the driver, offering a better comfort in drivability."

Taffin, who is in charge of development at Viry-Châtillon, also added that the specifications that they were using at the recently concluded pre-season testing in Barcelona would be the same when they head to Australia for the first race of 2016.

"The specification we're using now will be used in Melbourne. The engine works as expected, every bit gives what it was expected to give,” he revealed.

"We got everything we thought we would have on the engine, anything we measured on the dynos, any gain in driveability, etc.

"In the last two years we lost a bit of faith in what we were doing and testing. Now, we can work on this steady specification, we can build up on that.

"We hope to introduce an evolution in June which is forecasted as a milestone on our path to 2017. We would prefer substantial progress, worth at least half of a second, rather than small incremental steps worth a few tenths."