Home Uncategorized Renault: It can’t be an arms race 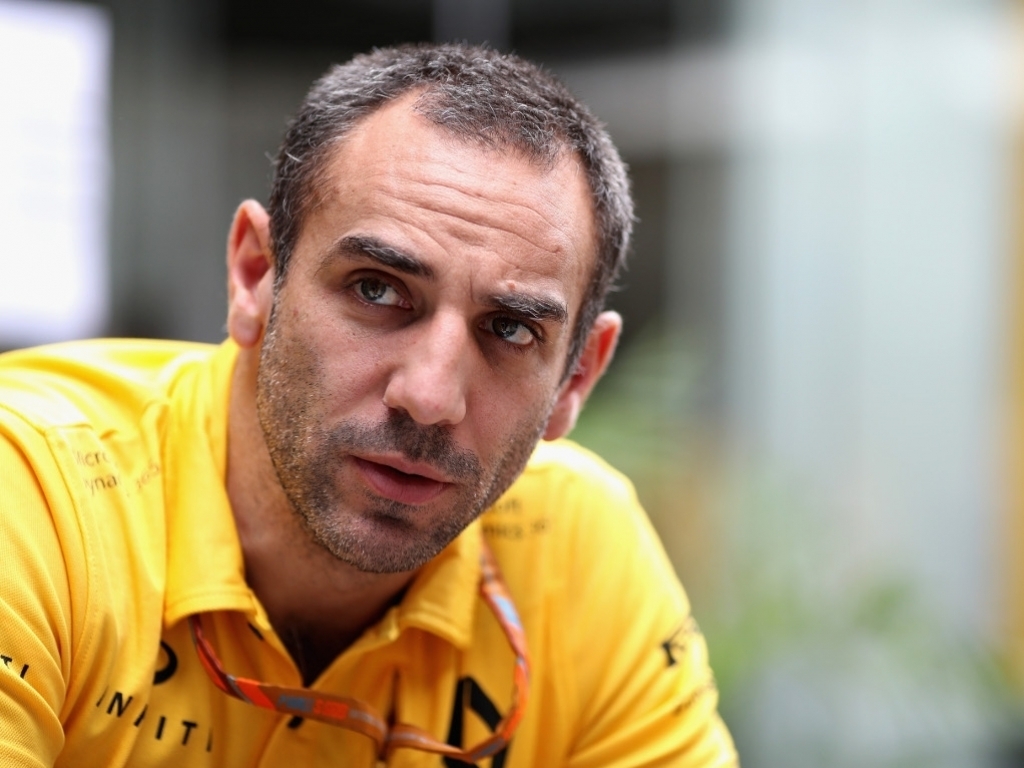 Renault are determined to pit their efficiency against the might of F1’s top teams, saying they aim to compete with just “85% of their capability and resources.”

Having repurchased the F1 team from Lotus at the end of 2015, Renault entered a rebuilding phase.

But while they have been on a recruitment drive the past few years, managing director Cyril Abiteboul reckons they have yet to match the resources of the sport’s top teams.

“Basically, the challenge I’m giving to our team, to everyone, including myself, is to be able in the medium-term future to compete with the top teams with 85% of their capability and resources,” he told Autosport.

“I’m not trying to match what Mercedes has or what Red Bull has, just for the sake of matching.

“I’m trying also to do what they are doing in a more efficient way, which has always been the way Renault has been doing Formula 1. It can’t be an arms race.”

And although Renault intend bolstering their staff again this year, Abiteboul says it will be done at a slower pace as they look to target sustainability.

“We will continue to grow, [but] we will start to slow down the pace at which we are growing, because frankly it’s been quite impressive – impressive but also challenging for everyone to manage.

“I think we need to slow down and eventually stabilise the base, and make sure we understand what’s working, what’s not working, assess the strengths and weaknesses of our team, and still maintain some capacity to adjust, to increase activity in the areas that will be a bit weak.

“We don’t want to get to a point where I believe we would then have to go down again in the next few years, so I’m trying to make a sensible judgement of what’s sustainable for a Formula 1 team in a medium to long-term future, without jeopardising our capacity to fight for championships by 2020 or 2021.

“We think with that figure of 700 or 750 in Enstone, that will be a good ballpark figure to operate with.”