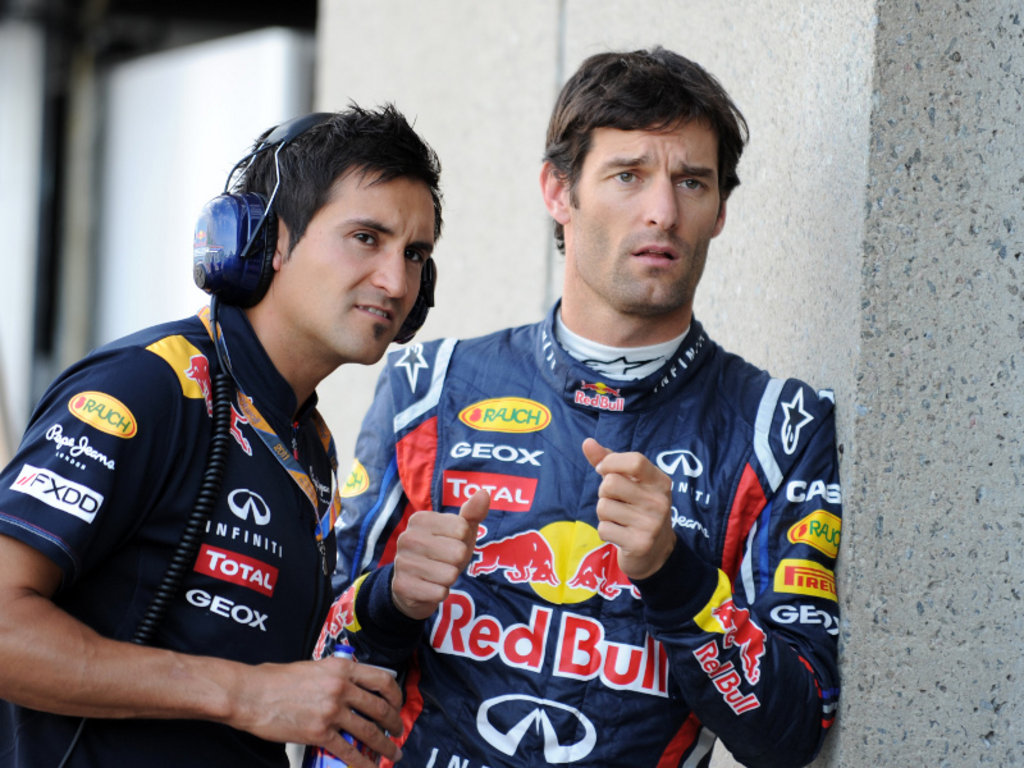 Renault team boss Eric Boullier admits that his team would be interested in signing Mark Webber.

While the Australian has stated that he is happy at Red Bull and team principal Christian Horner insists the feeling is mutual, a string of drivers have been named as possible replacements for Webber as he continues to be outshone by team-mate Sebastian Vettel.

Should Webber and Red Bull decide to part ways, Renault have thrown their hat into the ring as a possible destination for the 34-year-old.

“I really like Mark and I have known him for a long time,” Boullier is quoted as saying by Australia’s Daily Telegraph.

“We have discussed it from time to time, but we have never pushed him to ask what he wants to do because that decision is up to him.

“The day he wants to leave Red Bull, he has my number and he knows I am interested. He has to tell us what he wants to do. If he seriously is considering moving away from Red Bull, then, yes, I am happy to sit down and discuss it with him. He needs to make a decision.

“If Mark tomorrow calls me, I will sit down with him and have a proper chat,” the Frenchman added.