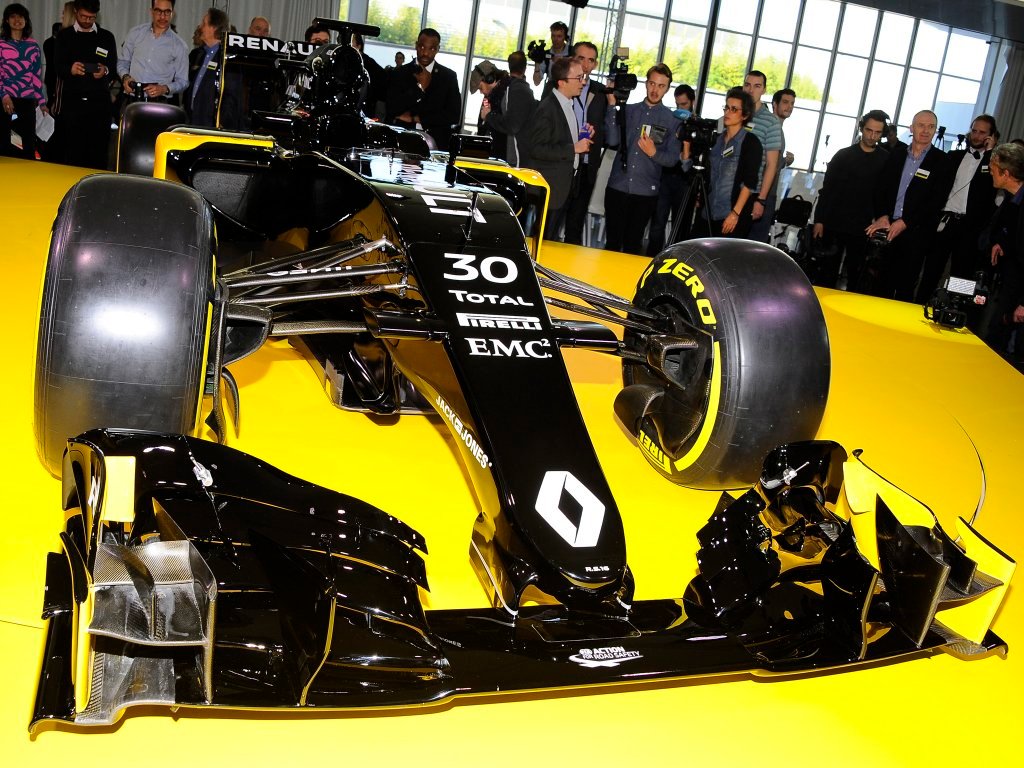 Renault announced their return to Formula 1 during the launch of the Renault Sport Formula 1 team, hosted in Paris on Wednesday.

The team’s new RS16 livery was also unveiled at the event. The livery of the car is black (with some yellow trimming) and management confirmed that the car will be used during testing at the Barcelona track later this month.

Renault will be represented by new recruit Kevin Magnussen, who replaces Pastor Maldonado, and British talent Jolyon Palmer (who will embark on his debut season as a Formula 1 driver this term). At the helm of the team is principal Frederic Vasseur and the technical boss is Bob Bell.

According to management, the move has been sparked by the desire to boost the image of the Renault Sport car performance brand. Renault said Formula 1 would be absolutely key in the marketing of that brand.

“Motorsports still sparks the imagination of both enthusiasts and everyday drivers, and we are putting a comprehensive program in place today,” said CEO Carlos Ghosn.

“Formula 1 is a big part of our efforts to boost awareness of Renault, particularly in markets where Renault is a newcomer, and will enhance the transfer of technologies from the track to our road cars,” added Ghosn.

Renault has already established a significant footprint in Formula 1, having supplied engines to several other teams in the past. However, the company has since thought it prudent to acquire the whole Lotus team and will compete under its own banner in 2016.

In addition, the manufacturer will continue to supply Red Bull’s engines for one more season.