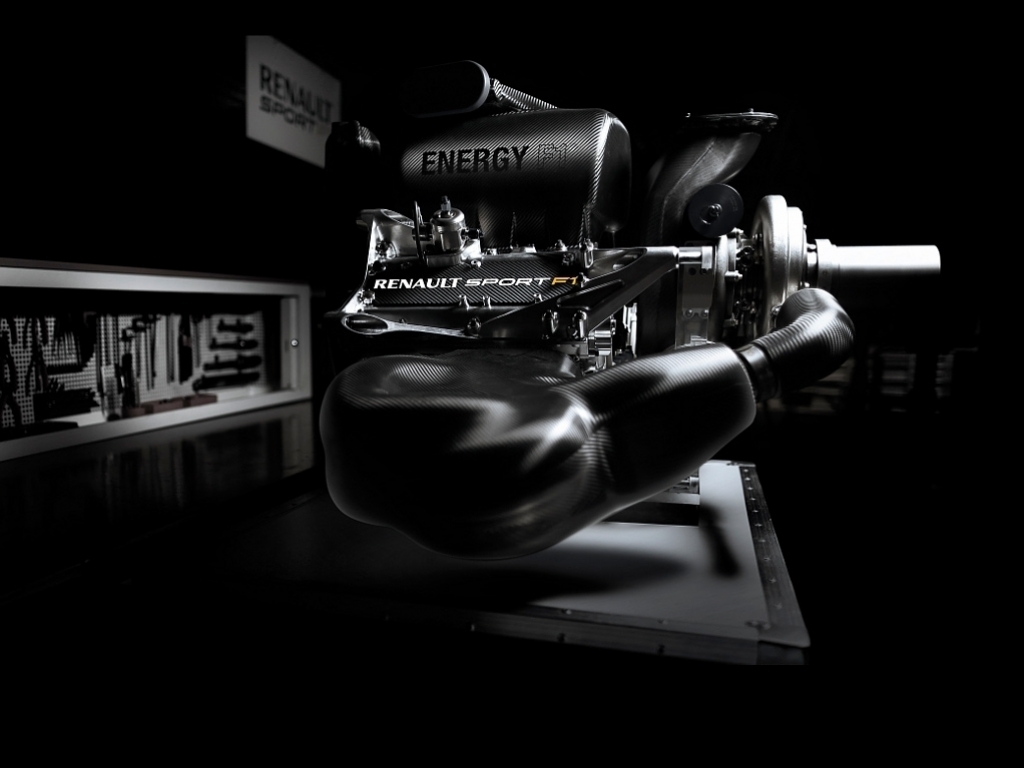 Engine supplier Renault claims that "fundamental changes" were made to its power units during the winter break in an effort to close the gap to Mercedes in 2015.

For the most part, Renault struggled to compete with Mercedes’ V6 turbo engines last year from both a reliability and performance perspective.

However, since engine development was once again allowed at the end of the season, the French manufacturer has been working around the clock to come up with ways to improve their power units.

"We have made some fundamental changes to gain performance and reliability," Renault chief technical officer Rob White told ESPN.

"We have upgraded every system and subsystem, with items that will give the most performance prioritized. The principal changes involve the internal combustion engine, turbocharger and battery. The ICE will have a new combustion chamber, exhaust system concept and variable trumpets, as permitted by the 2015 regulations. The compressor is more efficient, while the energy recovery systems are able to deal with more severe usage.

"The 2014 unit was already well placed in its centre of gravity, however we have tidied up the packaging to give greater ease of integration into the chassis. Additionally many systems and functions have been rationalized and simplified to further ease the task. In short, there are very few carry over pieces between the 2014 and 2015 power units."

"We have made lots of changes to the power unit across all areas from last year," head of operations Remi Taffin said.

"We won't go into specifics about each and every part we have changed, but we will arrive in Melbourne with a very different engine to last year. This year we can cash in up to 32 tokens over the season and we plan to use a great deal for Australia, with some saved for use during the year to give flexibility."

Of their use of tokens, White provided some more clarity with regards to Renault’s approach.

"We have used the majority of the tokens for the first race and our use of tokens during the course of the season will be relatively modest. It then becomes a matter of strategy about when you introduce the remaining tokens; whether to introduce at the start of the season when the technology is relatively immature but could give greater relative performance, or later in the season when the part has had more testing miles but the impact on performance will be potentially less," White added.

"We can still make changes for reliability under the sporting regulations. We have therefore prioritized token spend to make as much headway as possible with performance."