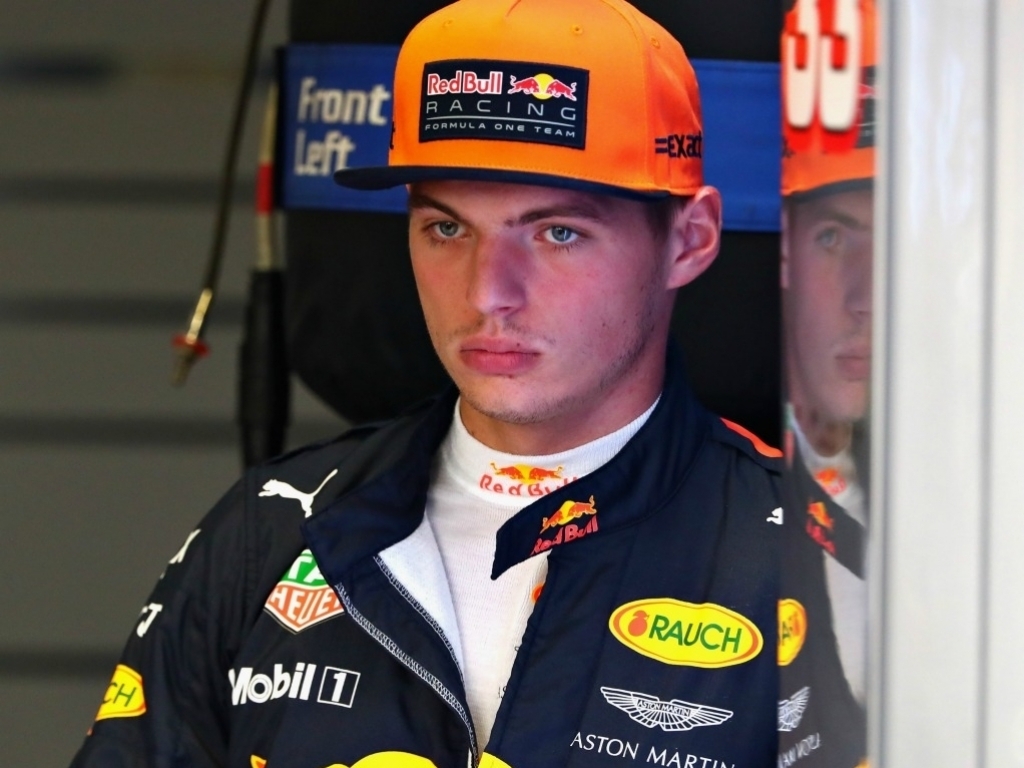 Verstappen has retired in six of 13 races in 2017 with his latest problem coming at the Belgian Grand Prix in front of an army of travelling Dutch fans.

That particular retirement hurt even more when Verstappen learned that the engine started up again straightaway back at the garage, prompting him to say that he would rather his engines blew up than just shut down by sensors.

Renault have already apologised to Verstappen, but are now allocating extra resources to ensure that Red Bull have the best possible components at their disposal.

“The first type of response is that every single type of incident that Max has had, like any other driver, there is a counter measure in place,” Abiteboul told Motorsport.com.

“The last one was a sensor default that we had in Spa. There is now a much better procedure that is better documented than what we had.

“The second element is that in terms of parts introduction, we have been more than loyal to Red Bull in focusing on making the best parts available to Red Bull – even at the expense of Renault. We feel that we have this duty to Red Bull and to Max.”