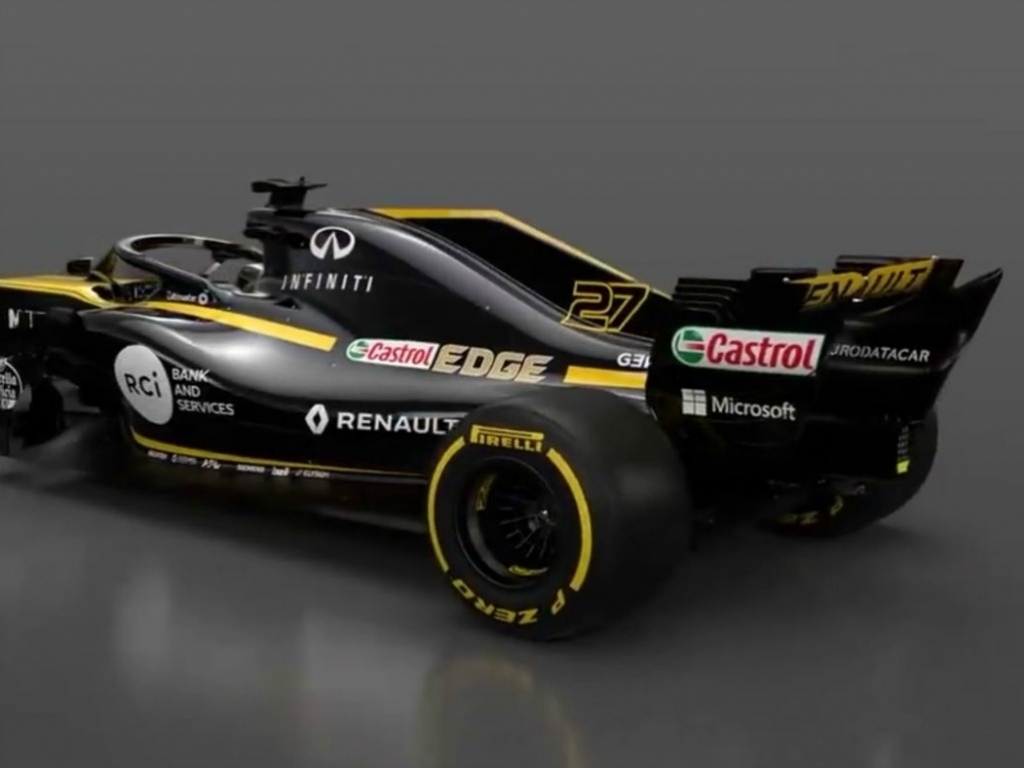 While Cyril Abiteboul acknowledges that taking on Red Bull and McLaren with the same engine is an “extra challenge” for Renault, it is, he says, also extra motivation.

This season Renault will power two of Formula 1’s biggest teams in Red Bull and McLaren while also seeing to their own works outfit.

It promises to be an interesting campaign for Renault as their improvements will be marked against that of McLaren, who last year were ninth in the championship with Honda engines.

But while McLaren are hoping that their swap to Renault will yield podiums, Red Bull want a title challenge, and Renault reckon they are both good benchmarks for this own team.

“The marketing value is associated to the works team and that’s clear.

“However, power unit technology is at the heart of what we do and what we offer.

“Renault has an amazing track record of supplying engines to the best teams and best drivers, securing many successful results with Formula 1 teams, from Williams to Red Bull.

“It’s natural to continue that history and stay true to that legacy.

“It’s an honour to supply to teams as big as Red Bull and McLaren and is a recognition of the quality of our product and work that they have chosen Renault.

“Of course, they are very strong competitors and that’s an extra challenge and motivation. They will clearly be our benchmarks for performance this season.”