Home Uncategorized ‘Renault need to be inside the points’ 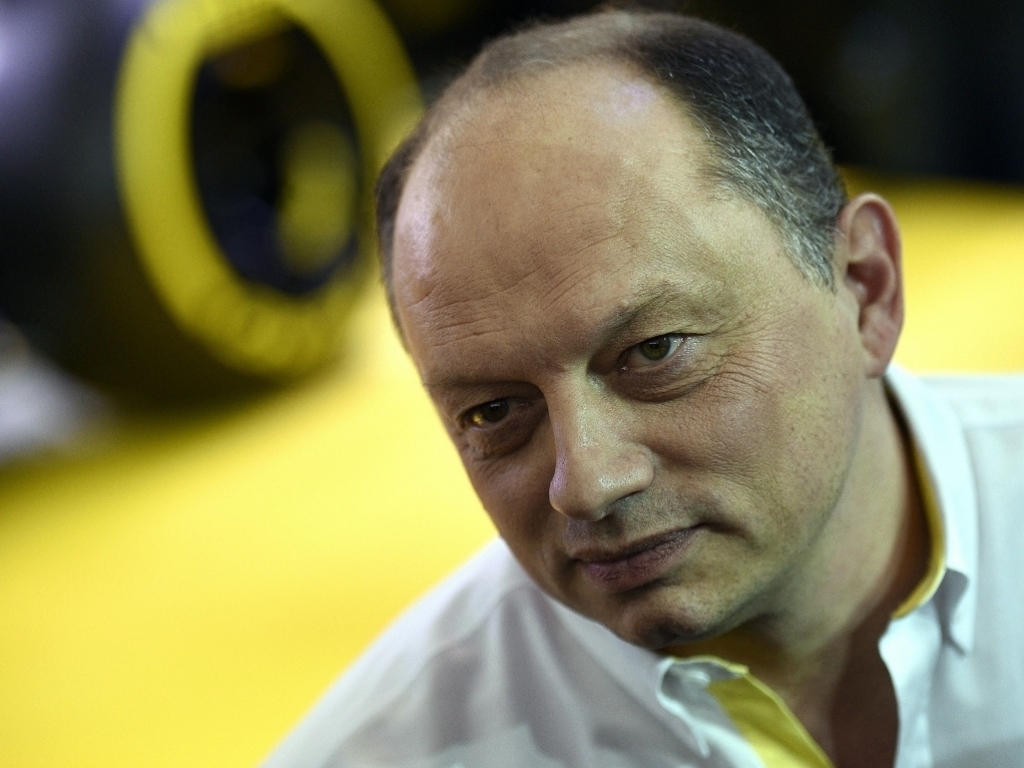 Although new Racing Director Frederic Vasseur has hailed Renault's efforts this season, he admits they are "some way short" of where they want to be.

Having purchased the Lotus F1 team in the off-season, Renault faced a race against the clock to be ready for the pre-season testing.

Swapping out the Mercedes engine for a Renault unit meant changes and that put the outfit on the back foot.

Despite that Renault have still made a solid start to the championship.

Although they have yet to score a point, Jolyon Palmer narrowly missed out with a P11 in Australia while Kevin Magnussen matched his team-mate's performance at the next race in Bahrain.

"Honestly, I can say I am impressed," Vasseur said. "The push and drive from the team is strong.

"We are generally where we expected to be, but equally some way short of where we all want to be.

"That is not to say there are not improvements to be made.

"As everyone is learning, I am a stern taskmaster and there are many elements and details we’ll address.

"The key to success in motor racing is not just one aspect, it’s focusing on every detail. By making many small improvements we will work forwards.

"We have finished both races so far as the first car outside of the points, so inside the points is where we need to be.

"For this we don’t only need to add performance to the car, we need to ensure our weekends are mistake-free in every aspect."

But while points are the target this season, Vasseur concedes Renault will have to wait a while before joining the battle for the Formula 1 podium.

"We know it’s a long term project, but that doesn’t mean we will sit back.

"We know that it’s unlikely that we will be on the podium or win races in 2016, but that is certainly our longer term aim.

"That doesn’t mean we are sitting back. We are determined to get the very best results at every race. We are racers, we will push.

"I want everyone fighting as hard for the position in front whether it’s P10 or P1. That’s how we’ll regain the success we want."