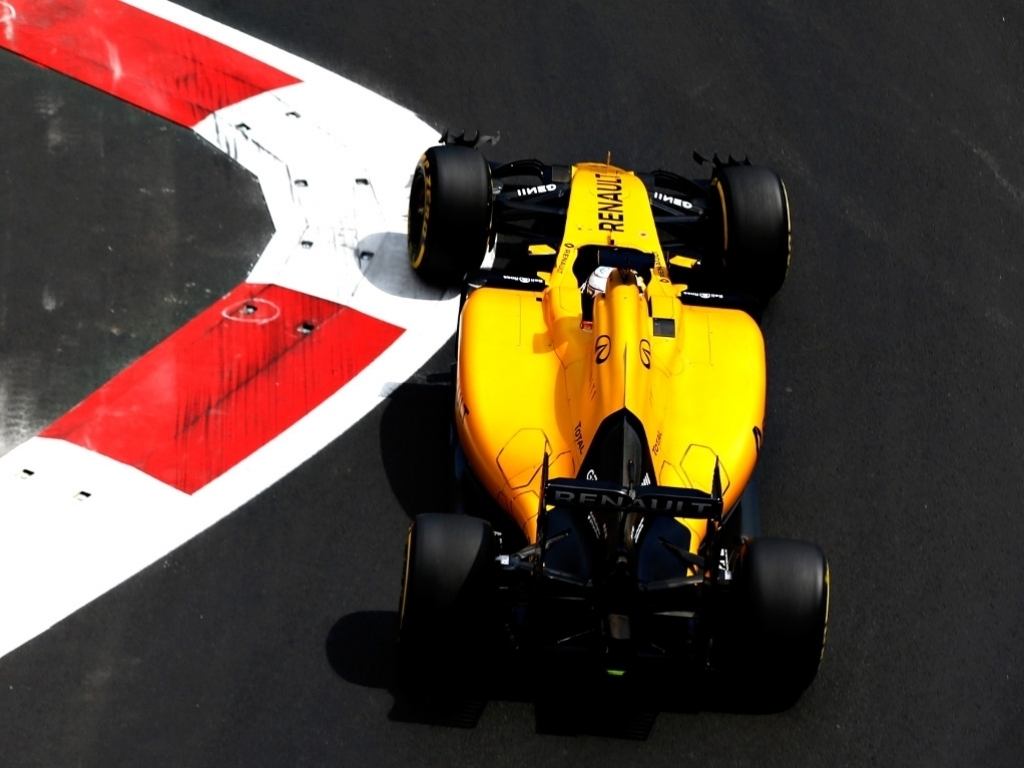 Having fallen further away from the points, Renault team boss Cyril Abiteboul admits the last three grands prix have been “harder than expected.”

Although Kevin Magnussen and Jolyon Palmer were knocking on the door of the top-ten at the start of this season, Renault have had a lacklustre showing of late.

Neither driver completed the Monaco GP due to accidents while a water leak put Palmer out of the Canadian Grand Prix, a race Magnussen finished down in 16th place.

A P14 in Azerbaijan to Palmer’s P15 signalled yet another disappointing race weekend for the Enstone outfit.

Conceding that Renault are not where they want to be, Abiteboul says the team needs to re-assess how they are going to achieve their objectives.

“The last three races have been harder than expected, possibly more difficult than we anticipated at the start of the year,” he said.

“However nothing changes our long-term objectives; we just need to re-assess how we get to them in the short and mid-term.

“We have already introduced our power unit upgrade and we know that this is one of the strongest parts of the car at present. We have also taken some steps in mechanical grip and balance and both drivers are happier with the car behaviour.

“With our strengths identified, it is much easier to work on our weaknesses. In particular we need to target improvements in qualifying and aero, and we have a plan for both of these areas.

“Every race is an opportunity to learn more and to keep taking those steps to be where we want to be by the end of the season.”

There is some good news, though, as chief technical officer Bob Bell believes Renault will perform better at the upcoming Austrian GP as the layout will suit the RS16.

“Austria’s much more in the RS16’s comfort zone,” he said.

“We left the Barcelona test feeling quite positive, and since then we’ve added the positive step of the B specification engine, but the circuits we’ve visited subsequently have really caused our progress to falter. That’s something we must address.”