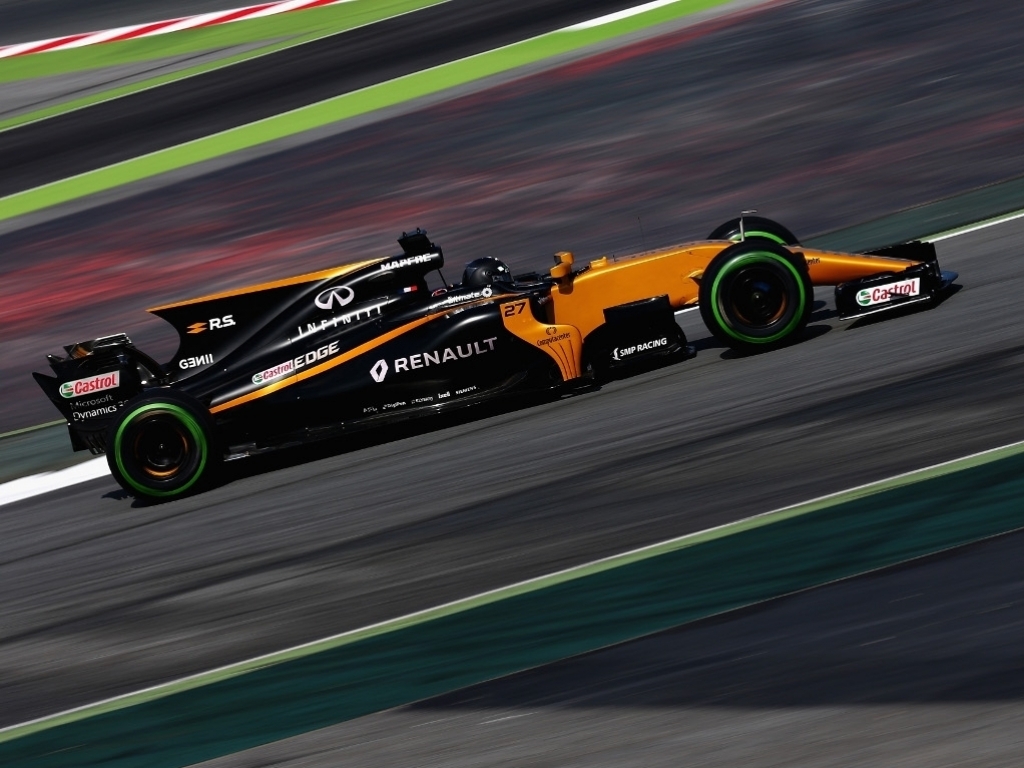 Despite Honda’s much-publicised problems in testing, Renault insist they are “not feeling safe” ahead of the Japanese manufacturer.

McLaren-Honda had a wretched pre-season, covering less laps this year than they did in 2016.

As such McLaren enter this year’s championship largely on the back foot and fearing that they may not even reach the chequered flag in Melbourne.

Despite their plight, though, Renault are adamant Honda could still be a threat.

“I feel extremely sympathetic of what Honda is going through, including in their relationship with McLaren,” Renault F1 managing director Cyril Abiteboul told Autosport.

“It reminds me of something that I myself have experienced.

“I am not feeling safe at all, even if I watch Honda, frankly.”

Abiteboul added that Honda’s efforts to rectify their issues are not being helped by having just one team whereas Renault supply three so there is more information coming through.

“It is a risk analysis, but it is also exploring all the potential failures that could arise – and can always happen based on all the information that we have available,” he explained.

“Having three teams, it is only helping. Logistically it is an extra challenge, because when you have difficulty and you need to control the pool of parts, you need to do that for three teams.

“But, I think it would have been better for Honda. It would accelerate Honda’s resolution of the current issues, if they had other customers.

“But that is up to McLaren and Honda to sort it out.”