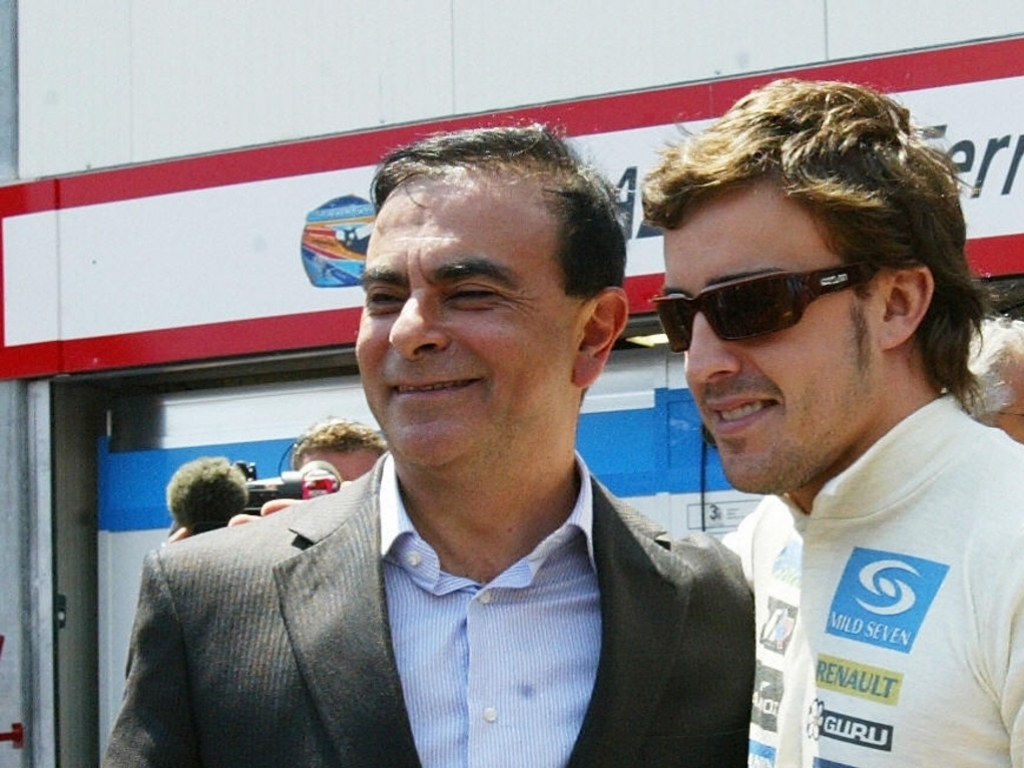 Renault CEO Carlos Ghosn would welcome Fernando Alonso back at the team but admits it is not his call.

Alonso won his two World titles with Renault in 2005 and 2006 before moving on to McLaren. That proved to be a tumultuous season and he returned to Renault in 2008.

However failing to reach the heights of yesteryear, after two years and just two race wins, he headed to Ferrari and then back to McLaren.

And although Alonso has not won another title since his 2006 triumph, he is still held in very high regard by Renault with Ghosn revealing he would welcome him back.

However the decision on the team’s driver line-up does not rest with Ghosn.

He added: “Of course I would like [to sign him] but it is not my responsibility, it is the Formula 1 team who has that responsibility and support their decisions.

“During these years in Formula 1 we have made many friends, we have met many talented young drivers and Fernando is one of the most talented. He is definitely one of the best drivers of the current Formula 1.”