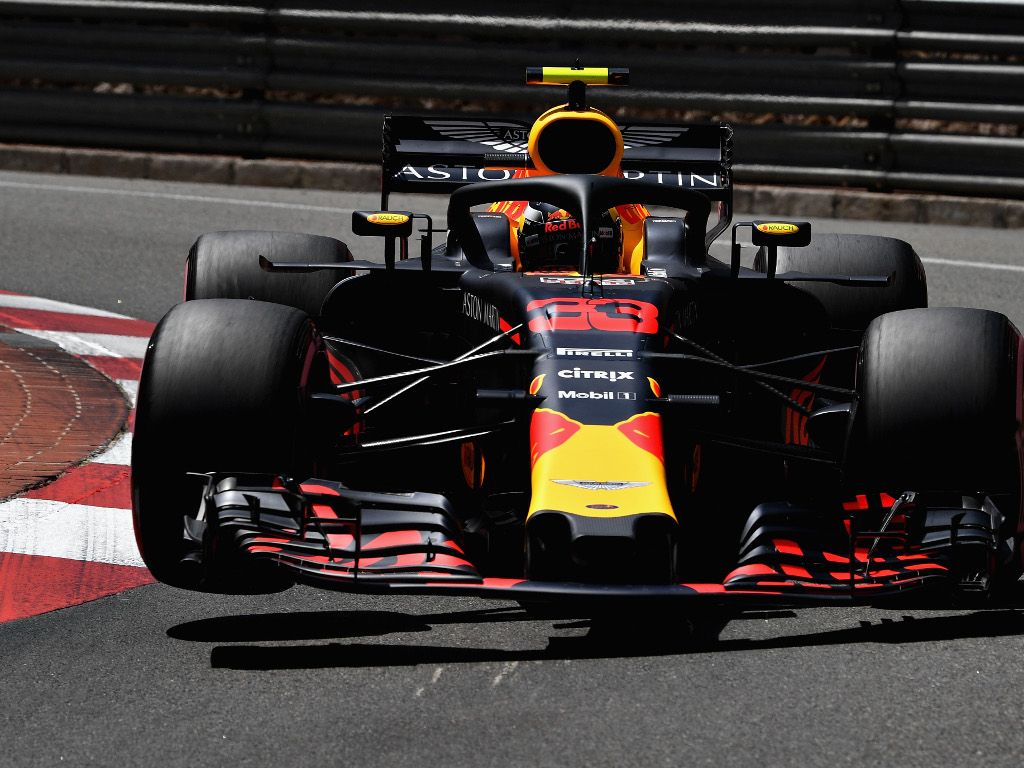 Red Bull have set themselves a target of the end of the month to decide whether they will run with Renault or Honda power from next season.

Red Bull will continue to monitor the progress of both engine suppliers in Canada, where both are bringing performance-related upgrades to their power unit in Montreal this weekend.

The French Grand Prix which follows on June 24 marks the start of a triple-header of consecutive race weekends, and it is the middle race at the Red Bull Ring in Austria where the team are hoping to have their plans finalised.

“Our internal schedule plans that we want to have a decision on the engine issue by the Grand Prix in Austria. If possible, then also on the driver.

“I’m sure there’ll be a decision in Austria. There’s not that many possibilities.”