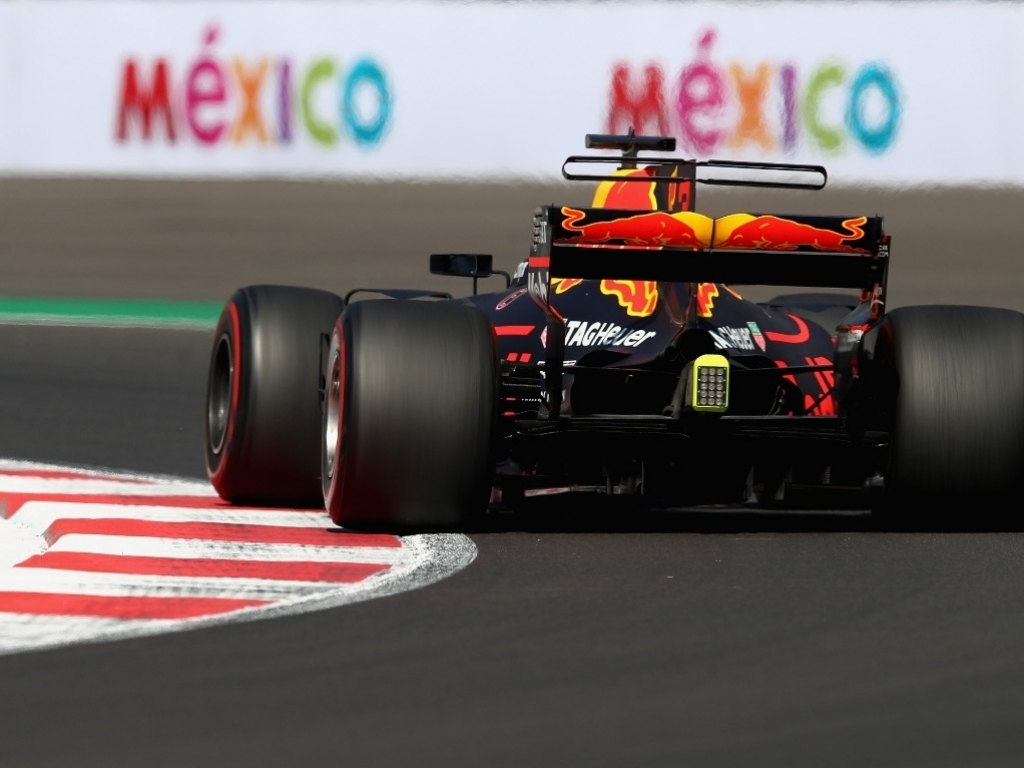 Daniel Ricciardo, Pierre Gasly and Brendon Hartley have all been hit with 10-place grid drops at the Brazilian Grand Prix due to taking on fresh power unit elements.

Renault's reliability came under question in the last race as Ricciardo, Hartley plus works team duo Carlos Sainz and Nico Hulkenberg all retired from the race in Mexico City.

And now the hangover from that race has taken effect and, in Toro Rosso's case lingered on as Hartley and Gasly both continued to suffer with engine issues in FP1 at Interlagos.

Hartley did not even complete his installation lap before his car went up in smoke, while Gasly managed just one timed lap before a fresh problem with the MGU-H was discovered.

Toro Rosso are analysing both cars ahead of FP2 with the likelihood of more grid penalties to come.