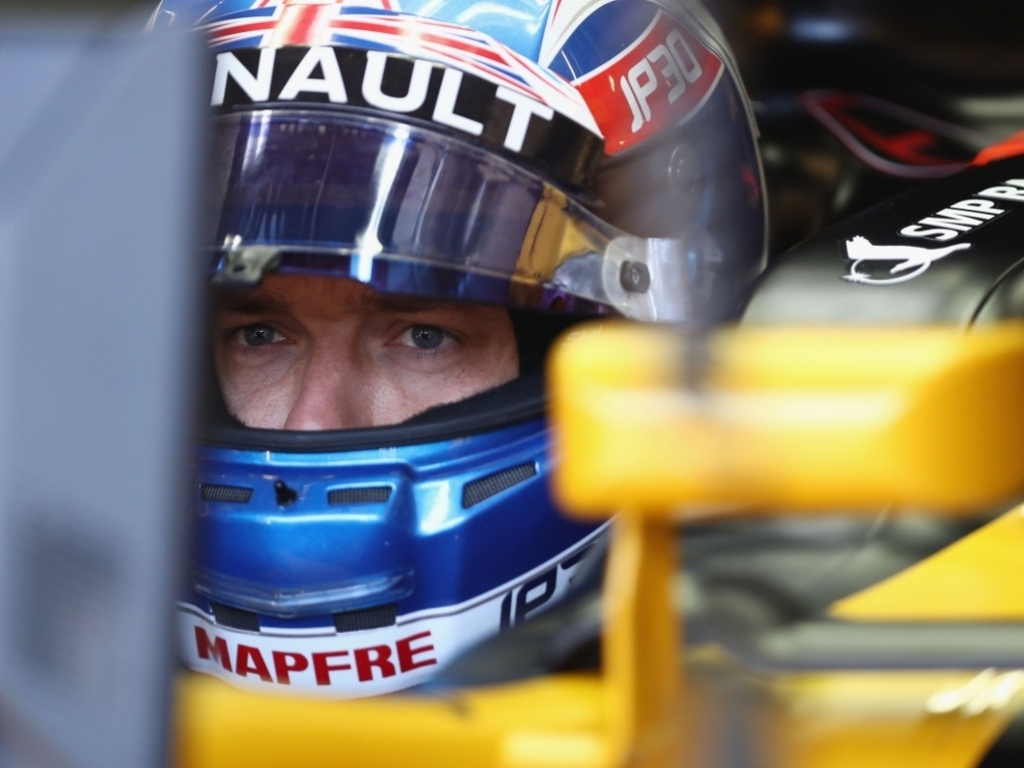 After several near-misses, Palmer scored for the first time this season on Sunday when he brought his RS17 home in sixth place.

It was a career-best result for the Frenchman, however, it came just days after learning that his Renault deal would not be renewed for 2018.

“The race was exciting and full of action with the rain and many Safety Cars – as it’s often the case in Singapore,” said Abiteboul.

“Jolyon was able to get into the points for the first time this season and achieve his best result ever in F1.

“Despite the circumstances, he drove an error-free race on a night where it would have been easy to make many.

“He was able to help the team in its progress for the Constructors’ Championship, we now sit in seventh place and closer to reaching our goal for fifth position.

“The final races are well suited for our cars and our target remains unchanged.”

Renault are up to 42 points, 17 behind fifth placed Williams.