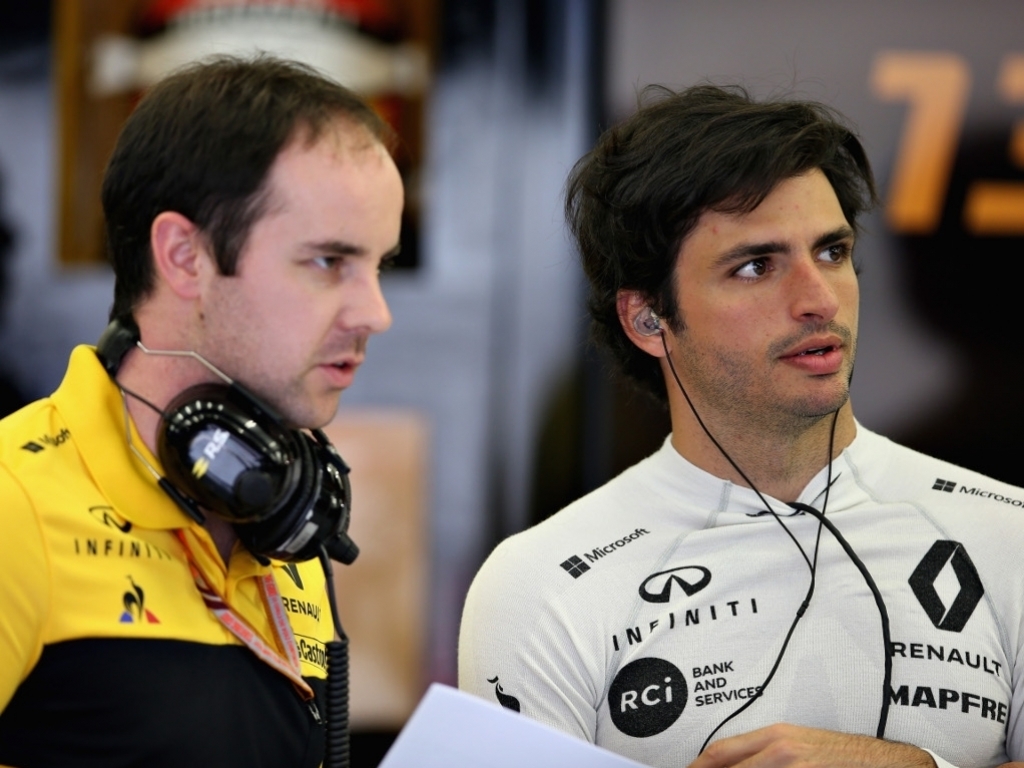 Renault boss Cyril Abiteboul has said they are planning for "the worst" next season which would involve Carlos Sainz leaving the team.

Sainz is currently on a loan deal from Red Bull and the Spaniard could be drafted in to replace Daniel Ricciardo should he decide to leave the team for either Mercedes or Ferrari.

And Abiteboul revealed that Renault are looking at other options should that particular scenario arise.

"We need to make plans, we need to be prepared for the worst as always," Abiteboul told Reuters.

"So the worst for us would be that we would want to stay with Carlos and that's not possible. And it can happen, let's be honest. So we need to plan accordingly."

But the best possible scenario is that Sainz extends his stay with the team and continues to be Nico Hulkenberg's team-mate. And discussions have already taken place with the Spaniard about next year's car.

"We have actually started to work on next year's car," Abiteboul added.

"And we had a meeting this week with him to talk about the plan for next year, the objectives and also the early concept of the 2019 car.

"It's a clear sign we are not thinking that, in the back of our mind, he may not be with us.

"It may happen, but we don't want to compromise short-term or middle-term performance by starting to mitigate the way we are working with him."

Sainz has been out-qualified by Hulkenberg in all four races so far, but Abiteboul would not be drawn on Hulkenberg's dominance and said his main priority was to construct the most competitive line-up possible at Renault for the 2019 season.

"It would be completely inappropriate to start making judgements, way too early," said Abiteboul.

"But it does say something about the quality of his team mate and that's great, that's only positive.

"For the rest, we will see. We have a bit of time to specifically think about Carlos. Having said that, we will not delay the thinking process about the alternative in case it cannot work out with him.

"It's my responsibility to make sure that we have a competitive line-up next year and to present the options to the board of Renault in the coming weeks and months and we will do that."