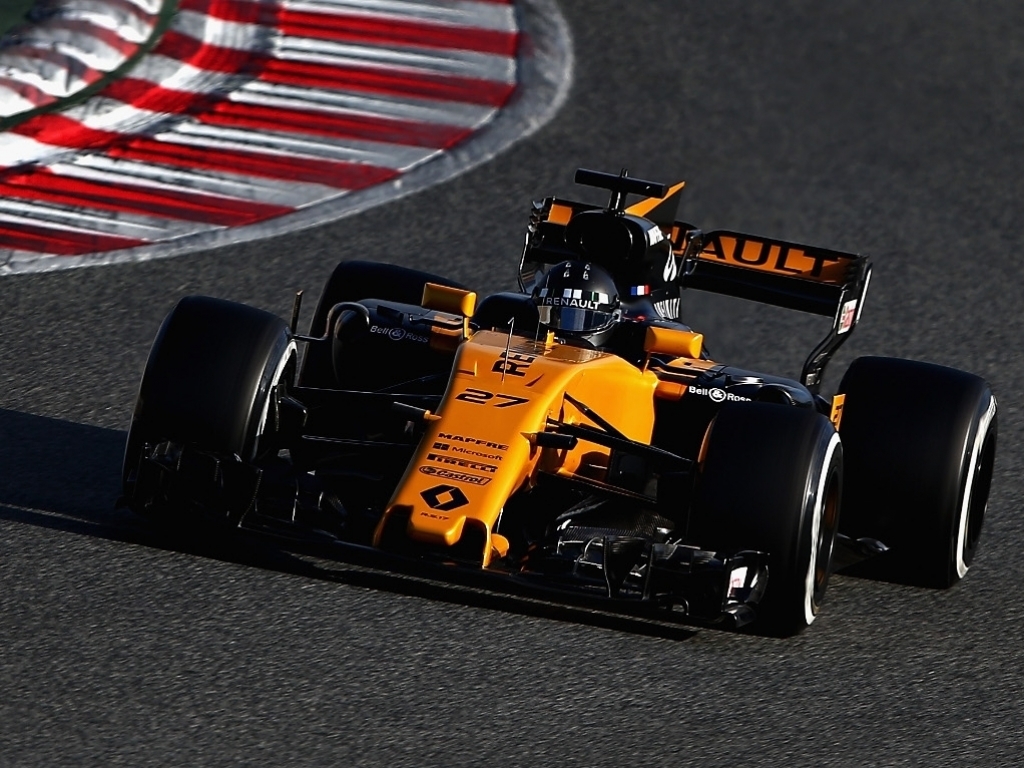 Nico Hulkenberg is wary of a deceiving track layout in Austria, while Jolyon Palmer believes Austria represents one of his strongest races.

Nico Hulkenberg: “Austria definitely has a familiarity about it and it’s a very welcoming event. The atmosphere is very relaxed and lots of German fans make the short trip over the border so yes, it almost feels like a home race for me. I love racing in Spielberg especially with the backdrop to the track, with the Alps; it’s spectacular, and there is an old-school vibe to the circuit which I enjoy. It’s mandatory to eat a schnitzel that is for sure! They come from Austria and I absolutely love schnitzels. I also recommend kaiserschmarrn; it’s a fantastic, Austrian dessert, I love it! Spielberg is in the middle of nowhere, there isn’t much around, just lots of fields and cows but also a lot of green which is very pretty and picturesque to see. It’s a short track with not too many corners. It’s important not to get a false impression as it’s still very challenging and technical. It has a lot of elevation – up and down – and some tricky corners to match. On paper, it looks easy but actually to get a good lap time it isn’t so simple. It’s about balance, there are some medium speed corners so it will be important to find that and get a decent lap time. Last year was fantastic to be on the front row – I managed to string a good lap together in Q3. It was just a shame not to follow that up in the race!”

Jolyon Palmer: “The Red Bull Ring is quite a simple track with just nine corners. Putting a good lap together is very important as the lap times are very close and any mistake can really hurt. I like that, though, as the driver can make more of a difference. There are some bumpy zones and some overtaking possibilities, such as turn one and turn two and the long straight joining them. There are some fast corners as well, including the penultimate corner which is pretty quick. Then the last corner has a bit of camber and you need to carry the speed through. It’s a fun circuit in an F1 car as there are some good straights and the tyre deg is very low so we can be flat out the whole race. We started on the penultimate row last year but I managed to work my way up to twelfth, beating my team-mate. I was quite happy with the race, we just needed a little bit of extra luck and I think we could have been in the points. It is a circuit I enjoy having raced there in GP2 in 2014 and then a Free Practice session in 2015. It was definitely one of my strongest races of last season, so it is important to build on the knowledge we have and my confidence at the track and work towards a positive result. We need to change our luck. I hope we can make it all stick heading into the final few rounds before the summer break – beginning here.”