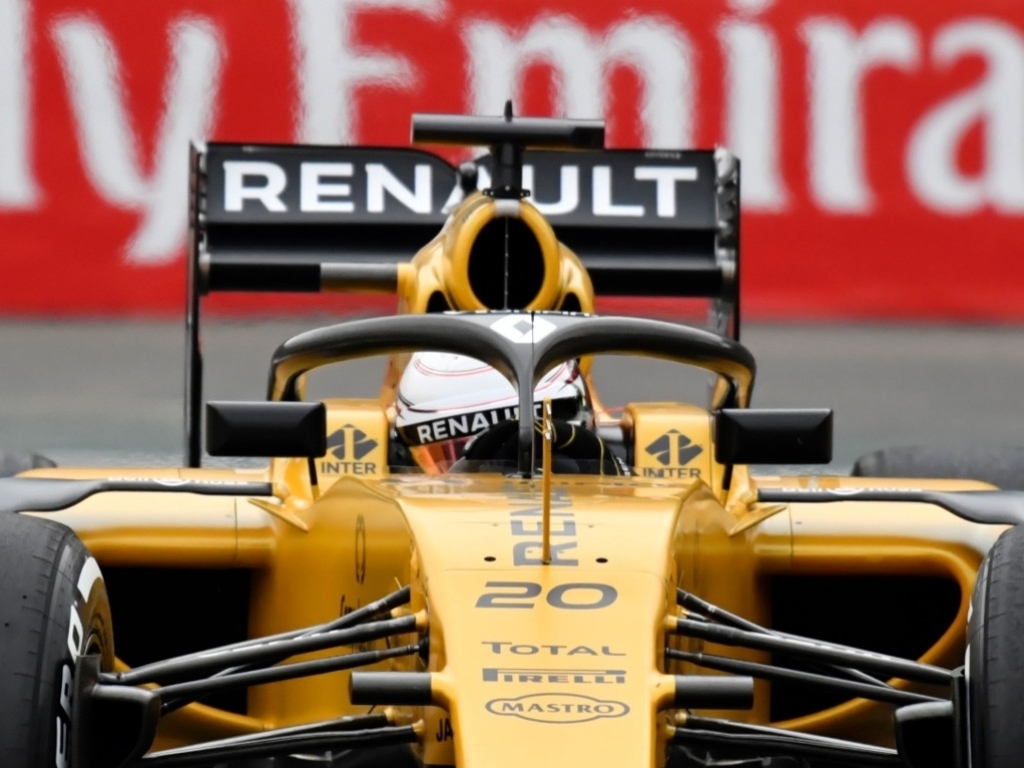 Kevin Magnussen: “Brazil is a legendary weekend. It’s got so much about it, many of my idols have raced at Interlagos in the past. In my childhood it was always the last race so it had that championship presiding feeling about it. I think it’s unfortunate that it’s not the last race anymore as it feels like it should be but it’s still a fantastic weekend nonetheless. I know a lot about the circuit and it’s one of those famous places that’s so ingrained in Formula 1 history. It’s a short lap, it has a go-kart feeling to it as you are having to turn all the time and it flows quite nicely. Interlagos, like Austin, is one of only a few circuits that run anti-clockwise, so it’s cool that these two races are close together on the calendar. From the first corner onwards, it’s a really exciting circuit and there are quite a few overtaking opportunities, especially in the first sector. It’s a real driver’s track and pretty bumpy all the way round, so set up will be crucial to getting the most out of a lap. The South American fans love their Formula One too, so I’m excited about getting out there. But, as a driver, Brazil is another race and we’ll give everything we have to come away with a decent result for the team.”

Jolyon Palmer:  “I’m feeling good for Brazil as it should just carry on the good momentum that we’ve had in the second half the year. It was a shame not to qualify last time out as we could have shown even better improvement. One of my best grid spots was in prospect, but we made up for it in the race. The race pace has been good for a long time now, qualifying pace has been good too. We had some decent battles with the McLarens in Mexico, so I think we can be pretty confident going into Brazil. The car is getting better every round still, and I’m driving pretty well and getting more and more out of it, so I think that combined with the fact Brazil is a nice track, means I’m hopeful for a positive weekend. I did FP1 there last season. I was quite new to the car but I actually really enjoyed it. It’s an interesting layout and I was pretty competitive. It’s a legendary circuit which has a fantastic atmosphere. It’s anticlockwise so you have a lot of fast left-handers which we’re not so used to! I quite like turn one and two, the Senna esses, it’s a good combination of corners. It’s good for overtaking but also easy to lock-up at the end of that straight heading into the downhill left-hander. The inside wheel is particularly unweighted as you’re braking and starting your turn-in, because of the camber of the corner. If you get it right here, you can have a decent advantage against a rival. There have been many interesting races here in the past, I remember Hamilton winning the title at the last corner and the 2012 race as well, where Vettel won too.”