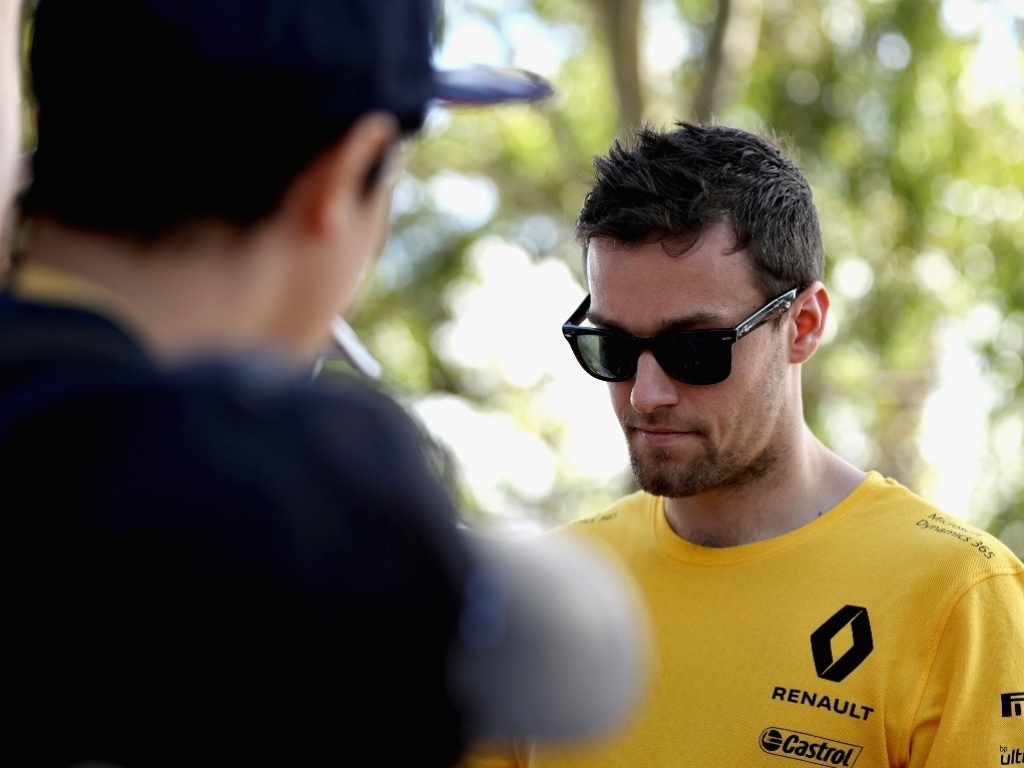 Nico Hulkenberg is feeling positive about the upcoming Russian Grand Prix, while Jolyon Palmer is returning to a track which has brought him success in the past.

Nico Hulkenberg: “I have quite a bit of optimism! I think we made good progress to enable us to improve our race pace for Sochi when we were testing in Bahrain and we have some new bits for the car to facilitate this too. Of course, the Sochi Autodrom is a completely different circuit, so we can’t accurately predict our relative performance until we get there, but I’m feeling positive.

“I like travelling to Russia, it’s a cool place and I like the track and infrastructure there. Of course, my main focus is on the track itself and it’s a good one to drive, so I go there with a happy face. I think we’ve made good progress with the car with some positive updates, which should also make me happy.

It’s one of the longer laps of the season and this is compounded by there being a lot of corners. This makes it a big challenge for any driver as you need to get every turn in each sector together perfectly, especially in qualifying. It’s a very quick and flowing track, which is why I like it so much. There are a number of tricky bits too, especially braking into the corner at the end of the back straight. The final sector is a bit more technical and slow in its nature, but overall it’s a fun track.

“I haven’t had the greatest amount of luck in Sochi with two retirements and a 12th placed finish, so it would be great to score my first points there in 2017!”

Jolyon Palmer: “For me the best thing about Russia is that I won the first ever GP2 Series race there and that race won me the championship, so I have very good memories of the Sochi Autodrom! I got a great start so led from the first lap but was under a lot of pressure all the way. It’s great to win any race, but to win a race where you’ve had pressure at every turn, that’s a real achievement.

“It’s a smooth and still pretty new track with plenty to think about in its layout. We’ve seen that it can start with pretty low grip levels at the beginning of the weekend, but it will be interesting to see how the extra downforce of 2017 copes with that. Last year we struggled to the car where we wanted in qualifying but we went better in the race.

“My race in Bahrain was frustrating as we weren’t able to unlock the pace from the car – which was something Nico suffered from too. The real positive is that the team is taking a step forward at every race so we’re hopeful that Sochi continues in this vein.”