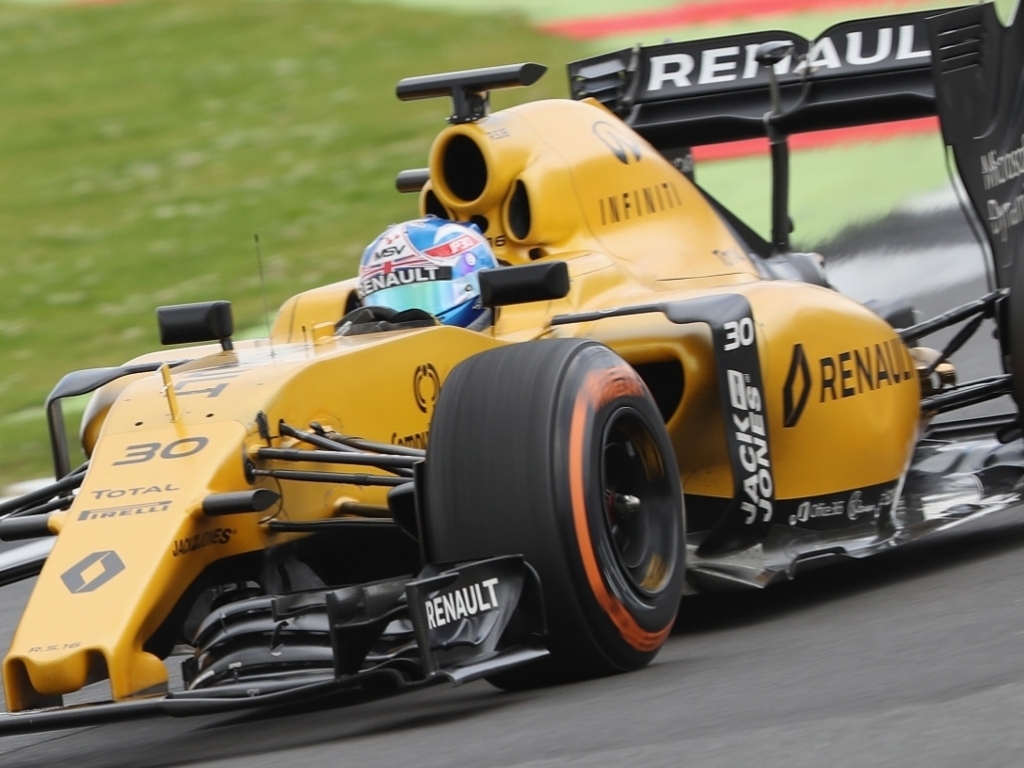 Ahead of the Singapore Grand Prix, Kevin Magnussen and Jolyon Palmer discuess this weekend's action.

Kevin Magnussen: "It’s a really cool circuit and being a night race in Singapore, it makes Formula One look even more spectacular. The cars look super shiny under the lights – for television viewers as well as for the spectators in the grandstands it adds to the beauty of the race. The entire city lives and breathes F1 during that week and you can feel it in the atmosphere everywhere when you are downtown. The track itself is fun and I always enjoy driving on street circuits. That said, it’s also a pretty tricky circuit to get right with a lot of corners where a mistake can be easily made. Grip levels evolve throughout the weekend so the key is set up and getting the balance right. Hopefully it’s a track where we can better our performance a little bit after a disappointing last European race. Although it’s a night race, we all stay on European time – we get up late in the day and come to the track from around four o’clock in the afternoon, which means that it’s morning in Europe. This also means that we don’t struggle with jet lag in Singapore. Even though we race at night it gets very hot in Singapore and that’s a challenge in itself, but it should be fine. It didn’t go very well [last time I raced here in 2014] as I had an overheating issue in the car – on top of hot conditions! A radiator seal had broken and there was hot air coming into the cockpit. It was extremely hot! This year I’m hoping for a solid race where we can fight in the pack. I really look forward to being in Singapore.”

Jolyon Palmer: "I love Singapore and it’s a totally different challenge from Monza. It’s a street race with close walls taking place at night so it’s a unique event on the calendar. I’ve raced and won there in the GP2 Series and it was one of my best wins. In fact, I raced there two years running and both years were very good. It’s a better opportunity for a stronger result. It’s a cool feeling driving at night as you can see the circuit very clearly from the lights but your vision is channelled as the background is in darkness. The final sector is a real challenge with the section under the grandstand. It’s tight over the bridge too so you need your wits about you. Stringing a perfect lap together is a real challenge! Over the bridge and the middle of the lap are pretty tough to get right as you’re braking as you turn so it’s easy to lock a wheel, and the last sector is very tight and twisty. [Overtaking is] certainly is a challenge but Turn 6 at the end of the first sector / beginning of the second sector where the DRS comes in is the main overtaking opportunity and then braking into Turn 7. The track is pretty tight in other places and it’s always pretty slippery when you do go offline. We see the circuit change a lot over the weekend as the surface rubbers in then the climatic conditions are reasonably different between FP1 and FP2, then FP3 and qualifying so getting a good handle on the balance of the car gives us plenty of work as generally it’s cooler later in the night. It’s not a conventional weekend! The great thing about the race is that it’s right in the centre of the city so you’re surrounded by everything you could want. You don’t have to go far for a good restaurant. It’s great to sample the local culture. I’m really looking forward to it. The summer break allowed me to recharge my batteries completely and now I’m fully in the zone. Spa and Monza were not the easiest tracks for us but Singapore offers more of an opportunity I think. I’m driving better than ever and I’m exceptionally keen to have a strong result after the frustration of Monza.”