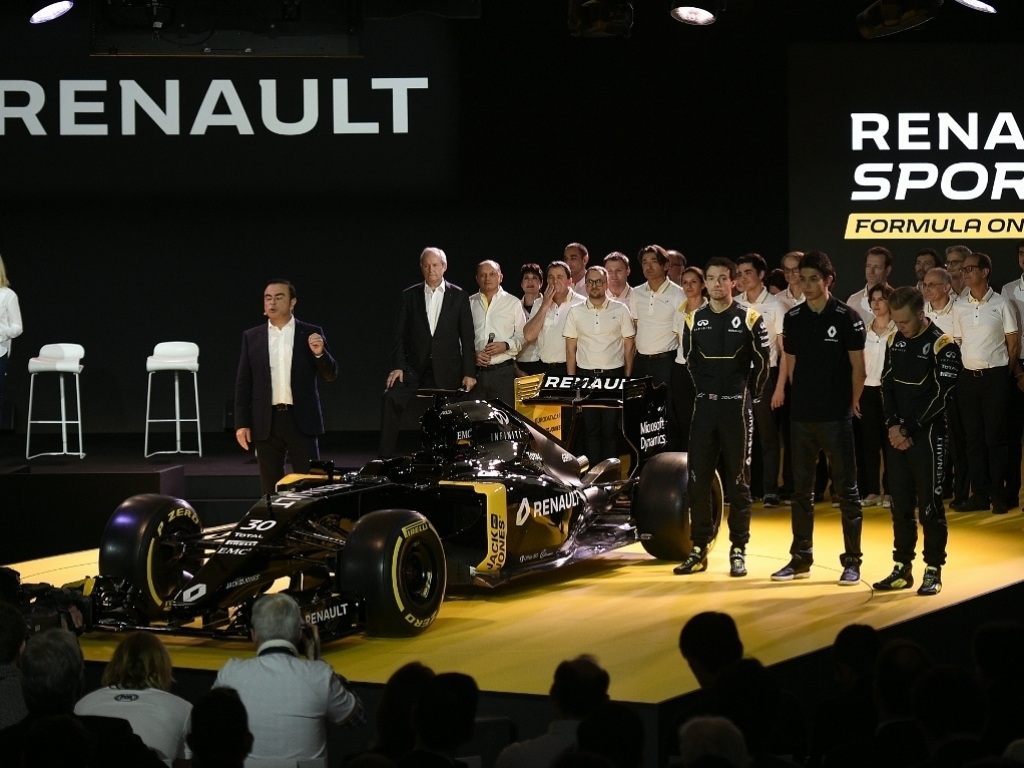 With Renault and Red Bull using the same engine this season, Nick Chester believes the latter’s “very good chassis” will be the benchmark for the works team.

This year Red Bull will continue their relationship with Renault having signed a one-year deal that will see them run TAG Heuer-branded Renault engines.

The biggest change, though, is that this year Renault will also be running a works team having finalised their acquisition of the Lotus team in December.

Renault intend using their four-time World Championship-winning customer Red Bull as the benchmark on which to note their progress.

However, chassis technical director Chester concedes that could be “quite painful” this season.

“It gives us a chassis benchmark and that might be quite painful, but it is sort of good knowledge,” he told Motorsport.com.

“We know Red Bull make a very good chassis. We will know the lap time difference and it will be a target.

“And, to be honest, we don’t expect to be at their level this year. We need to start improving the team and building towards it.”

He added: “For this year we are realistic. We have got a lot of building up the team to do and we want to be reliable and show we can improve during the year.

“But we are not setting a championship target, nor a championship position. We just want to do a credible job and start to show that we can improve.”

As for his predictions for the season ahead, Chester reckons Mercedes and Ferrari will run away with it as they drop Williams and Red Bull.

“I think both of those teams are going to move away from Williams,’ he explained. “I don’t know where Red Bull will be, but I would imagine around there.

“Force India will be trying to be in that fight, but whether they will or not I don’t know. But I think the first two will probably be reasonably clear.”