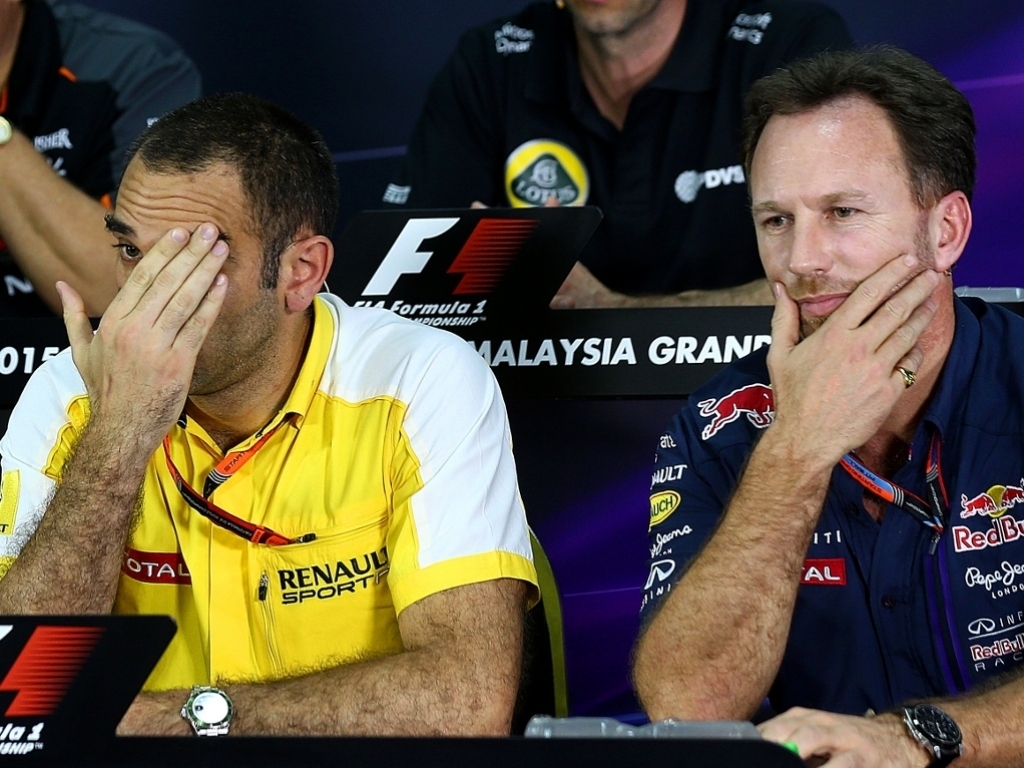 Renault believe that the breakdown in their relationship with Red Bull has contributed to their failure to make significant progress this season.

Red Bull have made no secret of their complete dissatisfaction with the power unit that Renault have supplied them with, with team principal Christian Horner, motorsport advisor Helmut Marko and team owner Dietrich Mateschitz all voicing their criticism of the French manufacturer at various stages of the year.

The continued barrage of criticism has not achieved anything positive according to Renault's F1 managing director Cyril Abiteboul who believes quite the opposite to be the case.

“It is true that recent history and uncertainty with Red Bull have loosened the technical collaboration that there was between our respective teams,” Abiteboul has been quoted as saying by Motorsport.com

“Our dialogue has almost stopped. It was only fair for next year, but maybe where we should have been a bit more careful was that it didn't stop for this year.

“I think there is more to come from the elements than we have seen, and again we are not making use of all the hardware that is now available.

"So there is a slight disappointment but there is more to come and more to explain about that.”

Despite Red Bull's unhappiness with Renault – and they went as far as to look to terminate their agreement a year early – it appears that they will continue with the French outfit in 2016 after possible partnerships with Mercedes, Ferrari, Honda, and VW all came to nothing.