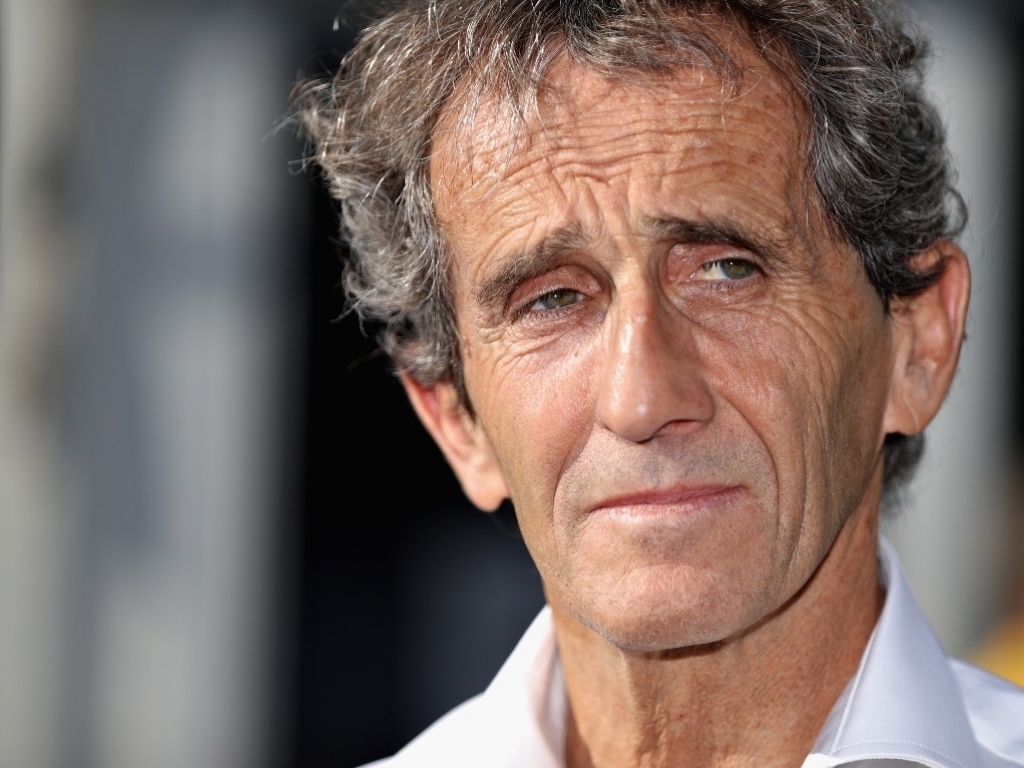 McLaren’s proposed switch to Renault power hinges almost entirely on Toro Rosso agreeing a deal with Honda as Renault say it is “almost impossible” to supply a fourth team.

McLaren are believed to be close to divorcing Honda with some reports claiming an announcement could come as early as this week.

The Woking team’s bosses were seen in talks with Renault executives during the Italian Grand Prix weekend with Sunday’s double DNF firming their resolve to drop Honda.

However, if McLaren want Renault power, they will need to ensure that Toro Rosso sign on the dotted line with Honda thus opening up a space for them with Renault.

“If they can come up with a solution where we only supply three, we would be happy to look at it.

“I have to put emotion aside – McLaren was a big part of my life.

“We have been approached, and they want to have a different situation. We listen, but they have to make a decision first.

“It’s important that we don’t compromise our work.”