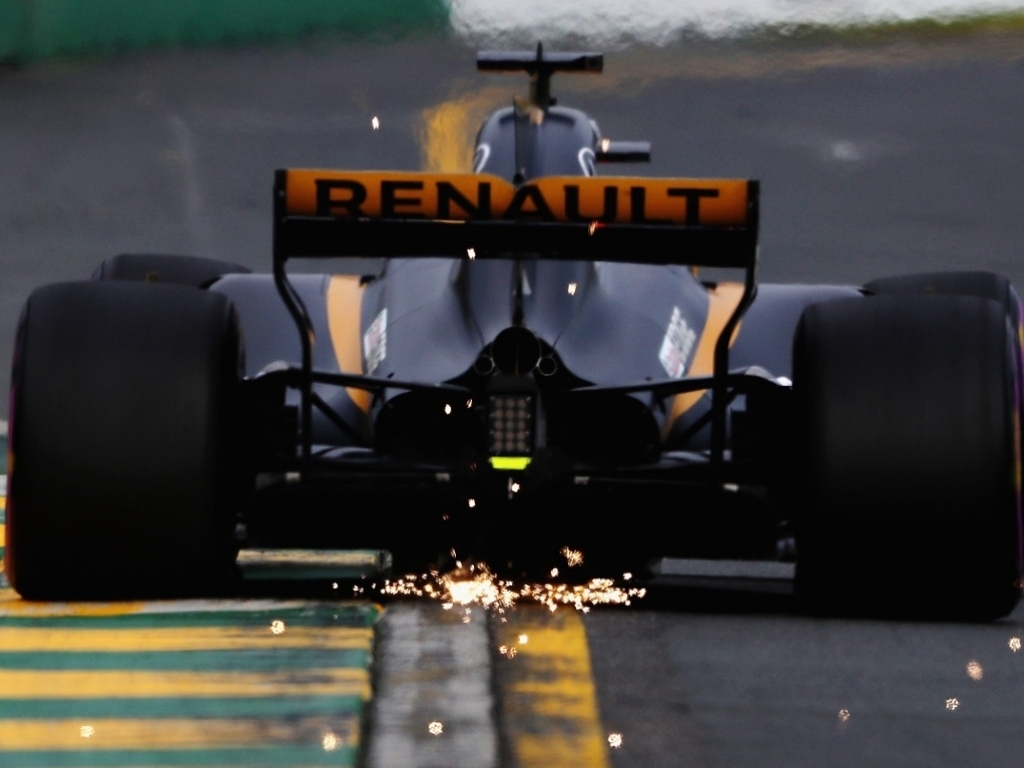 Renault will lift the covers off their RS18 on February 20, the same day as Sauber’s launch.

The Enstone team is the latest to reveal the date of their launch, opting to get it done days before pre-season testing begins on the 26th.

The rumours were true… The covers will officially come off on 20 February.
Tune in on the day! #RS18 #LaRS18IsComing pic.twitter.com/2oaIZFPKOP

Last season Renault finished sixth in the championship after a late surge saw them overhaul Toro Rosso to finish on 57 points.

This year the team is hoping for another big step forward, and maybe even a podium finish.