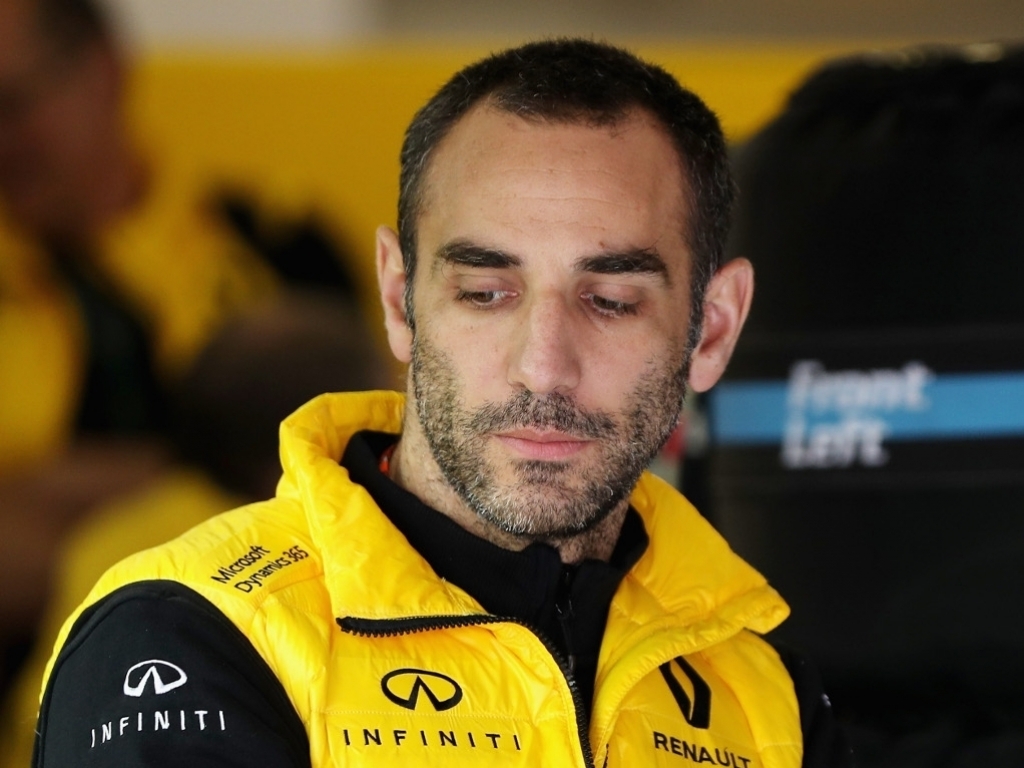 With seven races remaining in this year’s championship, Renault have set their sights on Williams believing they can close the 21-point gap.

Formula 1’s next stop is the Singapore Grand Prix with the Marina Bay circuit a track that is likely to suit Renault’s RS17 and its power unit.

Team principal Cyril Abiteboul hopes that a good result there will kick start a stellar end to the season for his team, and one that could see them move up as many as three places in the standings.

“Williams sit just 21 points ahead of us in fifth place in the Constructors’ Championship,” said Abiteboul, “and, with seven races to go, it’s very much in our capability to chase that down by the end of the season.

“We need to create some momentum and string together some consistent results with both cars inside the top ten. Singapore will be vital to kick start this effort.”

The team boss is drawing encouragement from Renault’s showing in Monza where the French manufacturer’s engine powered Daniel Ricciardo from 16th on the grid to fourth at the chequered flag.

“Daniel Ricciardo’s impressive drive from 16th on the grid to fourth place is particularly encouraging,” he added. “It meant a Renault engine had a best finish at Monza since the introduction of the V6 turbo hybrid engines in 2014.”