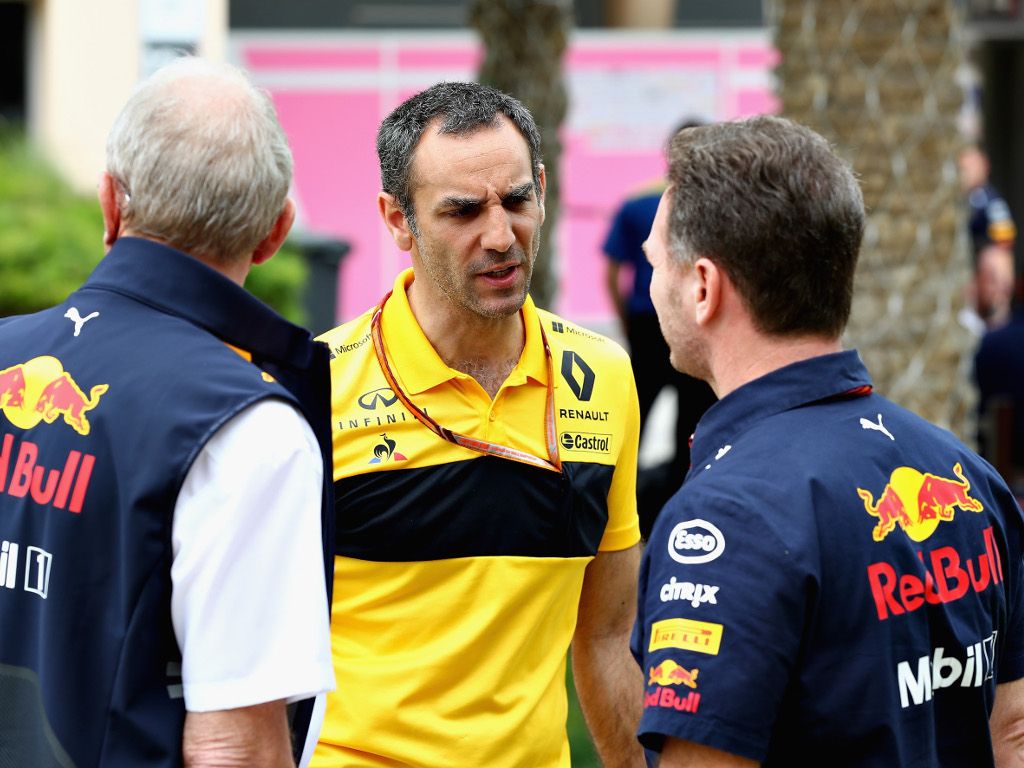 It doesn’t seem negotiations between Renault and Red Bull are going at all well with Cyril Abiteboul saying Red Bull will “never be able to appreciate the need for loyalty and commitment.”

Red Bull are currently considering their engine options for next year’s championship, deciding between continuing with Renault or switching to Honda power.

While Renault have powered Red Bull to fourth Drivers’ Championships and four Constructors’ titles, that run of success ended with the introduction of the V6 engines in 2014.

Since then Red Bull have managed just nine grands prix wins and have largely blamed Renault for their troubles.

“We have been with them for 12 years, won eight championships together, and yet Renault is still criticised. We are used to it.

But while Renault may lose Red Bull as an engine customer, they will continue to supply McLaren in 2019.

And Abiteboul reckons that is a pretty good reference for Renault’s work team to compare themselves against.

“If Red Bull is the aerodynamic reference, then McLaren is for the mechanical part of the car,” he said.

“It’s a great opportunity for us so we’ll see where it takes us, for now until 2020.

“We’ll see what happens then.”