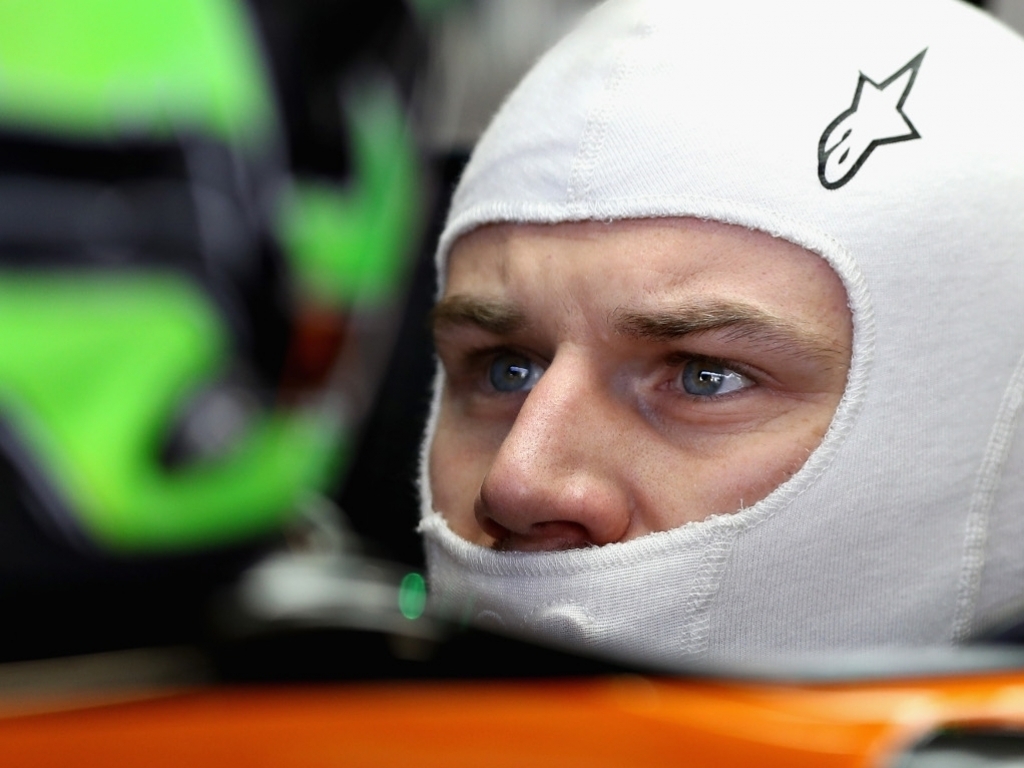 Renault Formula One driver Nico Hulkenberg insists that the team are still building and fans shouldn’t expect too much from the team in 2017.

The French team had a tough first season back in F1 having taken over the Lotus team at the end of 2015 and Hulkenberg feels that will continue in 2017 as the team builds.

Despite that Renault are committed to a long term future in Formula one and will look to make gains slowly but surely as they seek to restore the team to its World Championship winning status.

Hulkenberg has joined the team from Force India but has a realistic view of their prospects next season.

“I think next year is still a build-up year. We have to be realistic,” Hulkenberg said.

“This year they come from a pretty difficult year, and obviously when they bought the team last year they were in a very tricky situation, especially at the beginning of the season.”

Hulkenberg wouldn’t set any specific targets for the team in his Renault debut season.

“They didn’t do much in terms of development of this car [RS16], so I hope next year is a little bit better already. But I don’t expect to be there in the top six straight away, even top 10 is going to be challenging.

“These things take long – to build an infrastructure back up and get good people back on board and develop the car.”