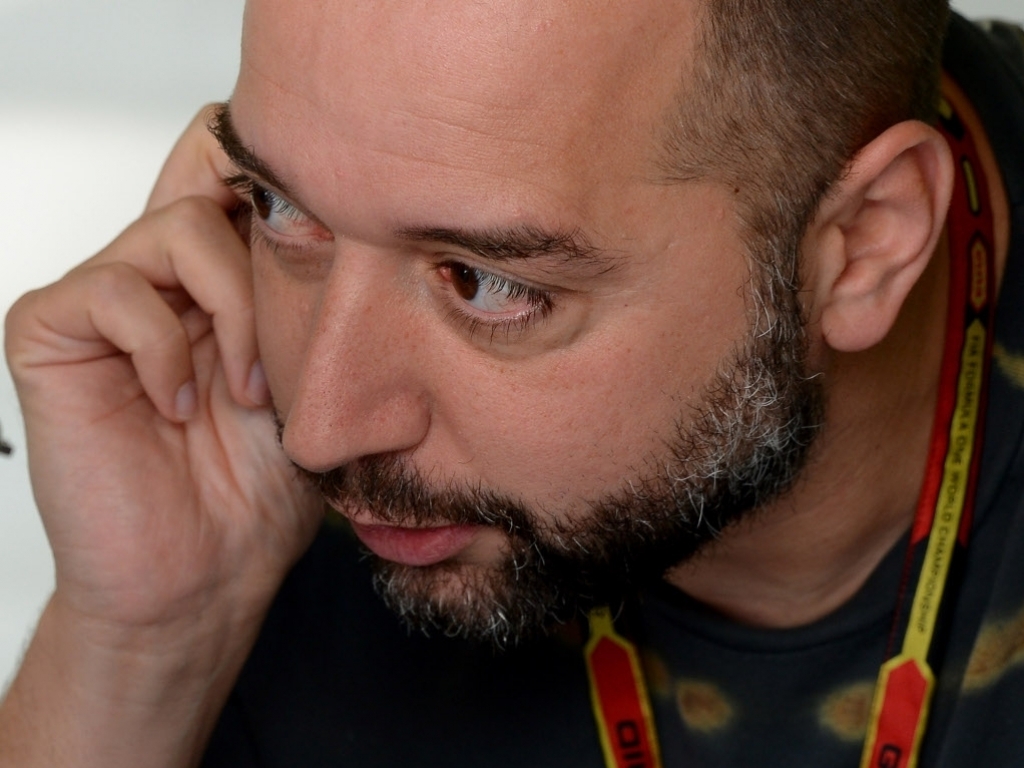 Although F1 is still waiting for Renault to buy-out Lotus, team principal Gerard Lopez says it is "pretty much" a done deal.

Two months ago Renault signed a letter of intent to purchase the Formula 1 team with Lotus saying they are now engaged to be married.

The two parties, though, have yet to walk down the aisle.

Lopez isn't at all concerned about the delay as he reckons it is believes it is just a matter of finalising the legalities.

"I think we are pretty much there with Renault," he told Sky Sports.

"I understand that Renault still have some things they need to clear with Formula 1 and FOM, but as far as we are concerned we are pretty much at a deal now."

And when it is all said and done Lopez has revealed he'll still be in the sport as Renault have asked him to stay on.

He added: "It won't be me finished because they have asked me to stay on, so when the deal happens, I will stay on."