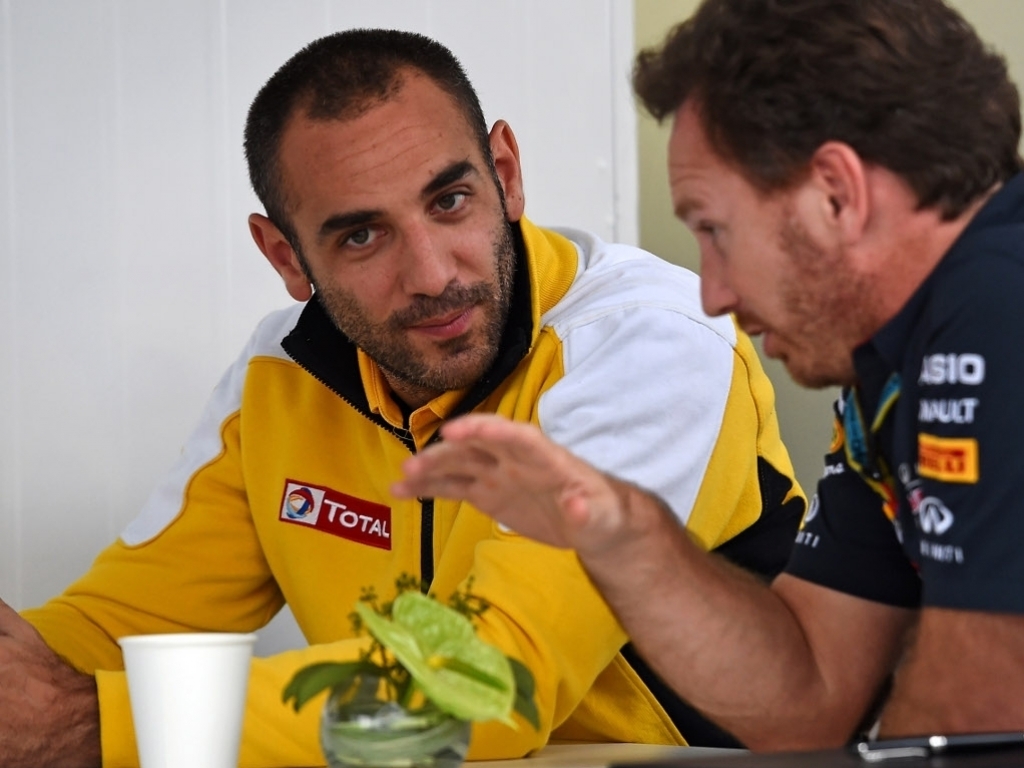 Following on from last year's tardy start to the V6 era, Renault have set a goal of no fewer than "five victories" for this season.

Renault made a dismal start to the new V6 era when, in pre-season testing ahead of the 2014 Championship, they struggled to put mileage on their engines.

With Red Bull, Lotus, Toro Rosso and Caterham all suffering various engine related problems, the French manufacturer was under pressure to improve.

Those improvements, though, were slow in coming but they did eventuallly with Red Bull entering the fight and claiming three race wins.

But in a season where Mercedes won the other 16 grands prix and the Championship titles, it was a disappointing result for the former World Champions and their engine supplier.

This year, with upgrades made during the off-season, Renault are confident of closing the gap to Mercedes and upping their tally of race wins.

"We estimate our gap to Mercedes at the end of the 2014 season was 60 horsepower," Renault Sport F1's managing director Cyril Abiteboul told France's Canal .

"We hope to close this gap by half from the start of this season in Melbourne.

"Unlike Mercedes, we will start the 2015 season with the 2015 version of our engine.

"To date we have used about two-thirds of the allowed tokens to change our engine."

He added: "My goal is to claim at least five victories this season."

Renault will power just two teams in 2015, Red Bull Racing and Toro Rosso after the demise of Caterham and Lotus' move to Mercedes engines.