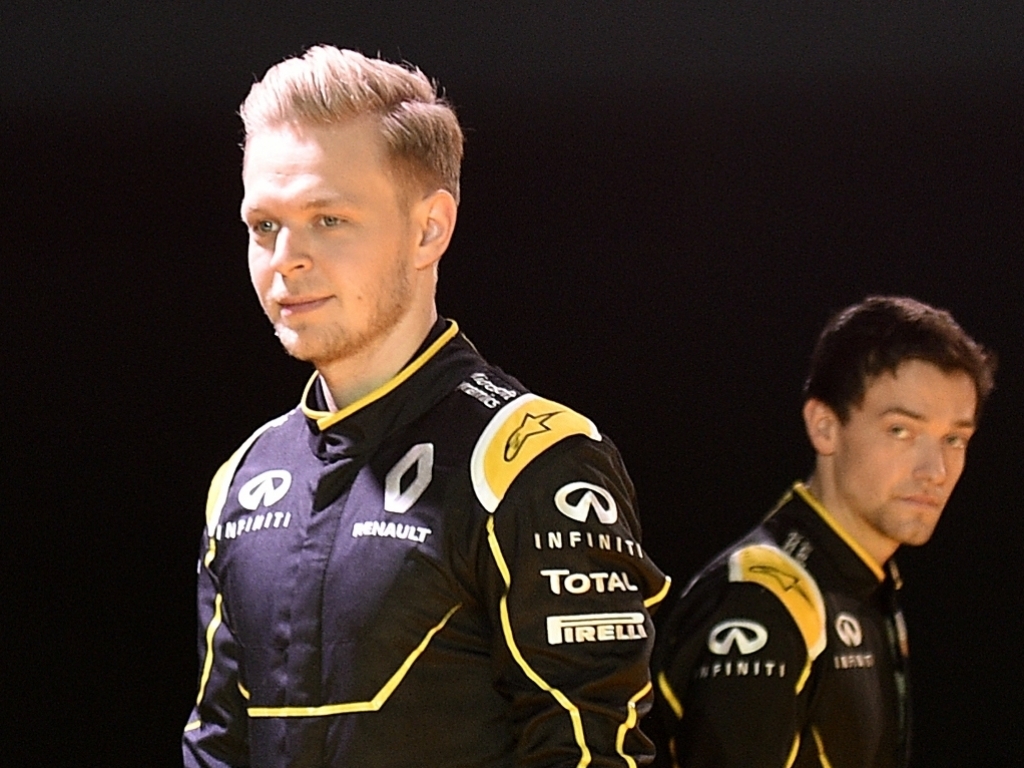 Renault insist there are no hard feelings left over from Kevin Magnussen and Jolyon Palmer’s Spanish clash as the duo have already cleared the air.

Renault’s Spanish Grand Prix almost ended in disaster as Magnussen, on fresher soft tyres, easily caught his team-mate in the closing stages of the grand prix.

He tried to pass Palmer but made contact. Both drivers completed the race with Palmer P13 and Magnussen’s 14th.

The Dane dropped one position in the aftermath as he was slapped with a time penalty for his antics.

Renault boss Frederic Vasseur is confident there won’t be any lingering issues as the matter is “firmly closed.”

He said: “For our incident I didn’t have to say anything at all, not to one nor the other!

“Kevin and Jolyon spoke to each other in a very open and honest manner afterwards and it was good to see them do that directly between the two of them.

“In my mind it’s the best way to manage situations like these. We didn’t lose anything as a team. The incident is firmly closed, there is nothing more to talk about.”

Looking ahead to this weekend’s Monaco Grand Prix, the team boss is hoping for an improved showing in qualifying as he reckons if both cars can get into Q2, Renault have a good chance of scoring points.

“We need to stay on the level of what we saw in Barcelona,” he explained. “Getting into Q2 – and trying to get both cars into Q2 – was a good step forward for us and I think that it would show the team’s performance level.

“Having said that, the results are also dependent on what’s happening during the races and we’ve seen that at the last GPs. For Monaco, if we can get into Q2, having both cars in the points is a real possibility.”