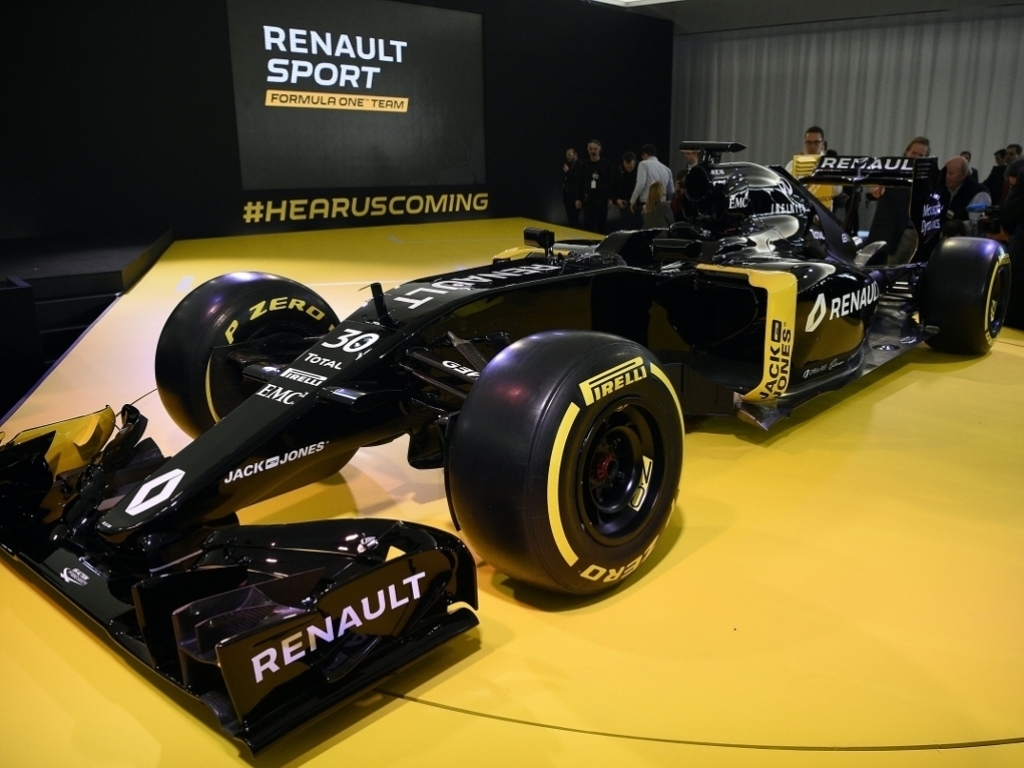 Cyril Abiteboul has downplayed expectations ahead of Renault’s first season back as a works team, saying it will take the team three years to reach the podium.

Renault purchased the Lotus team in December last season and earlier this week launched an interim livery while also unveiling their 2016 driver line-up of Jolyon Palmer and Kevin Magnussen.

Last season, racing under the Lotus moniker, the team scored a surprise podium as former driver Romain Grosjean raced to third place at the Belgian GP.

And while a podium would be a fantastic achievement this season, managing director Abiteboul concedes it will take time.

“If you look at Red Bull, it took five years. Mercedes, five years. So why do you say it is low ambitions? I think it is realistic ambitions,” he told Motorsport.com.

“We cannot come here and say we are going to score podiums this year. That is absolutely impossible.

“We decided this programme on December 8, I think we completed the acquisition after December 18 – so it is impossible to score podiums this year.

“But everything we do this year has to be the construction of performance for 2017 and 2018. In my opinion, a podium in 2018 is absolutely possible.”

In fact the Frenchman is refusing to make any predictions about Renault’s form this season, other than to say they are targeting reliability and putting into place foundations for the future.

He added: “We have not quantified targets. We don’t have that. What we want to be: we want to have a reasonable, reliable, easy to work with platform, on which we can build – both from an engine and a chassis perspective.

“We want mileage for the team, for the drivers, for everyone to get the data that they need to build 2017/2018. So we want something easy.

“We do not want to have headaches, or issues – we have asked Enstone to be quite conservative with their solution and their approach and it will be the same thing from Viry. We think we know what we have to do.

“We are not going to try to rush introduction of things that will not be ready. We need to be careful on that. But what we want to be sure of is to recreate ambition – so we are not going to be easy on the team.

“There will be a target but it will not be a podium or a championship target.”