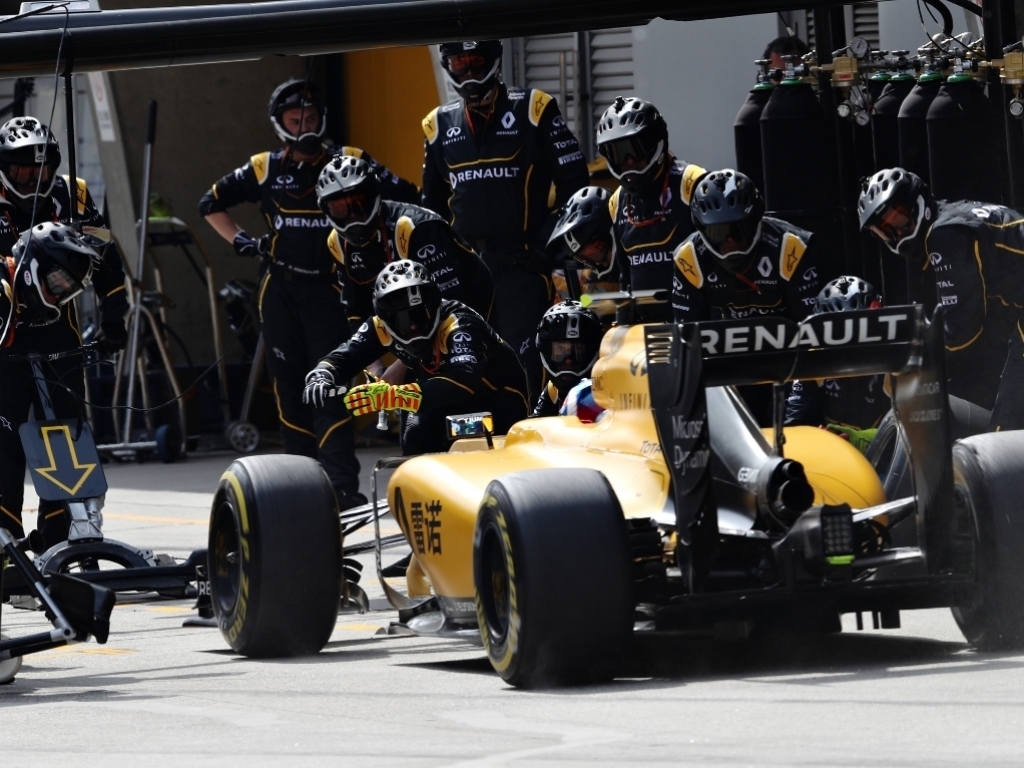 Renault will attempt to release an array of upgrades at this weekend's Spanish Grand Prix in an attempt to be more competitive.

The French team also announced that they will be evaluating their B-Spec engine during next week's testing session at the same venue, which is set to be introduced at the Canadian Grand Prix next month.

After using one of their development tokens for the Bahrain Grand Prix, chassis technical director Nick Chester revealed that they will be trialing new front and rear wings as well as adding a new chassis on Jolyon Palmer's car in Barcelona.

"For the race, we have an updated rear wing as well as some updates for the front wing," Chester told Sky Sports.

"For the test, we have a full raft of things to try; new suspension, further aero updates over various areas of the car, some mods to cooling as well as evaluating the B-spec power unit, so we should have a full two days.

"Jolyon will run with a new chassis – R.S.16-03, which we used at our filming day this week to shake down."