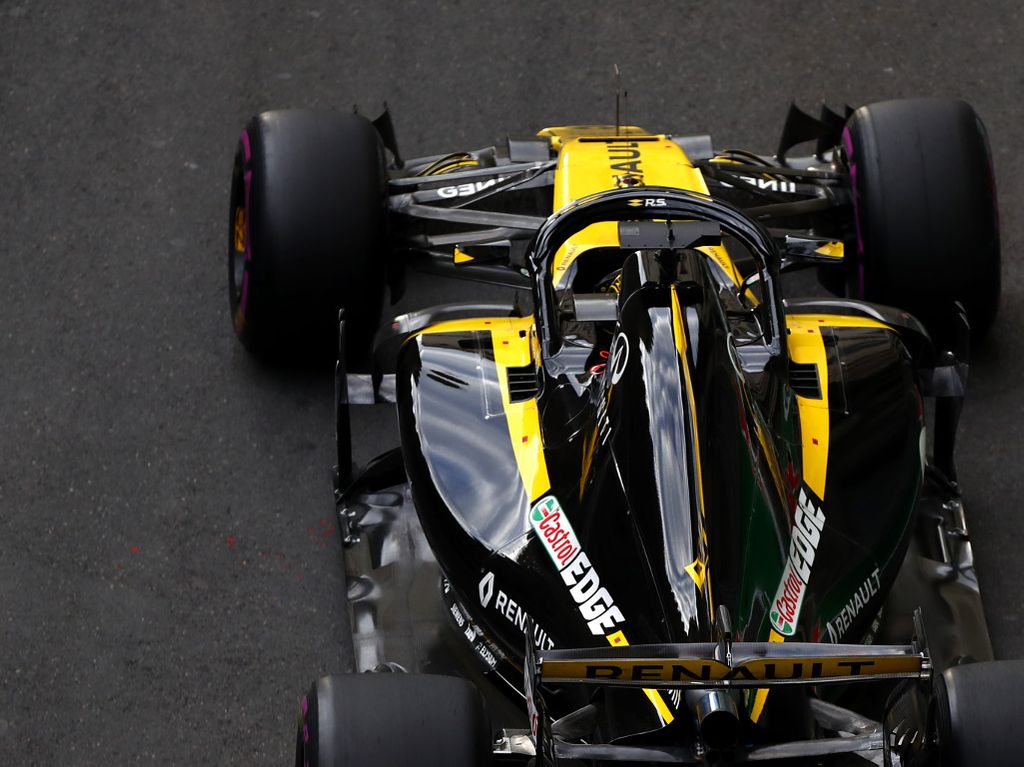 Renault will finally introduce an upgraded MGU-K at this weekend’s Austrian Grand Prix, however, have revealed that not all their customers may run it.

Although Renault updated their engine at the Canadian Grand Prix, the French manufacturer did not debut their latest MGU-K at the same time.

The team instead opted to wait until this weekend’s Austrian GP in order to ensure its reliability.

But while Renault’s works team will run the update, it remains to be seen whether Red Bull or McLaren will chose to do so.

“It happens that not all teams have elected to go to the new spec.

“It’s one that we’ve been long awaiting, but it’s a bit of a problem that some teams have elected not to use it, which means that they will continue to use the MGU-K of a previous technical definition, with a higher reliability risk.

“But that’s our philosophy, to accept the teams’ choice, having all the information.”

The new spec MGU-K comes a few days too late for Carlos Sainz, who suffered a failure in the closing laps of Sunday’s French GP costing him positions, and points.

“It’s a part that we know was fragile,” Abiteboul added.

“It’s a part that we deliberately decided to extend the life of, because we knew that there was a new definition, a new spec coming up, with better performance, better packaging and with a better reliability level.

“It’s coming next weekend, but it’s two laps too late for that particular MGU-K!

“Having said that it’s not that bad, because it’s really showing that we are pushing to the limit and we are accepting to take risks.”