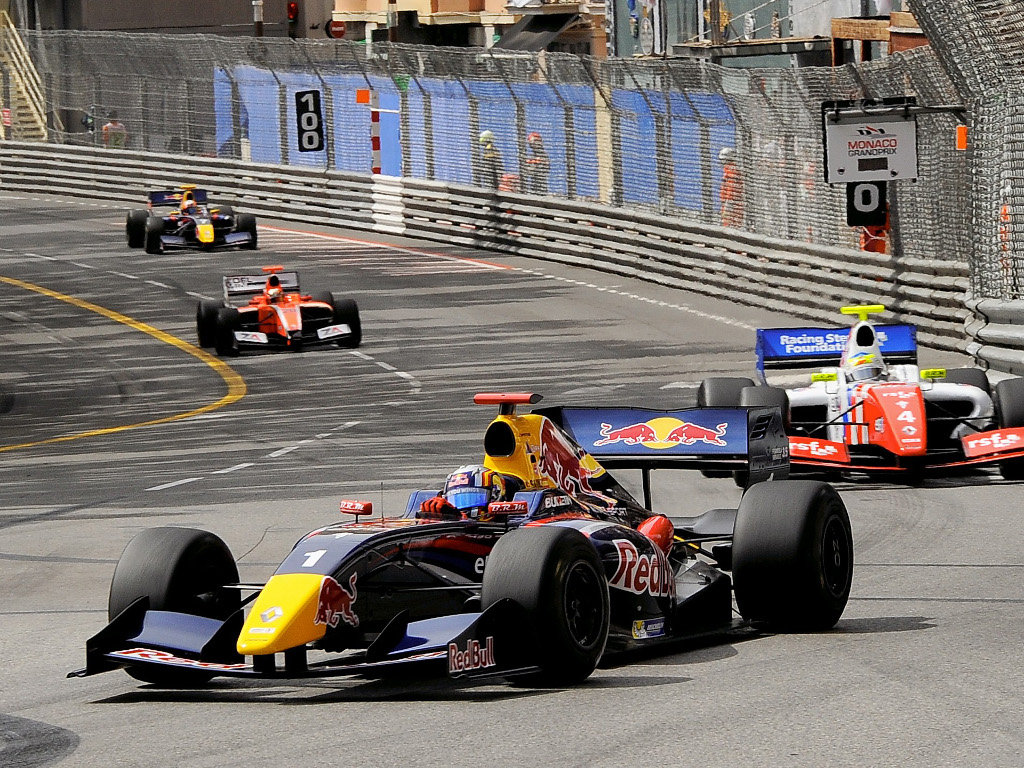 Renault want to talk with the FIA after Formula Renault 3.5 and 2.0 were given low grading points in the superlicence criteria.

Earlier this week, the FIA announced a new points system that would allow drivers to secure a superlicence.

Drivers must amassed 40 points over the three years prior to applying.

As such the FIA revealed a points table, making it clear which feeder series bring in the most points.

Renault are questioning this.

According to Autosport, the French manufacturer has written to the FIA querying the matter while informing their teams that they “will take all the opportunities to defend our championships.”