Home Uncategorized Renault update ahead of the Singapore GP 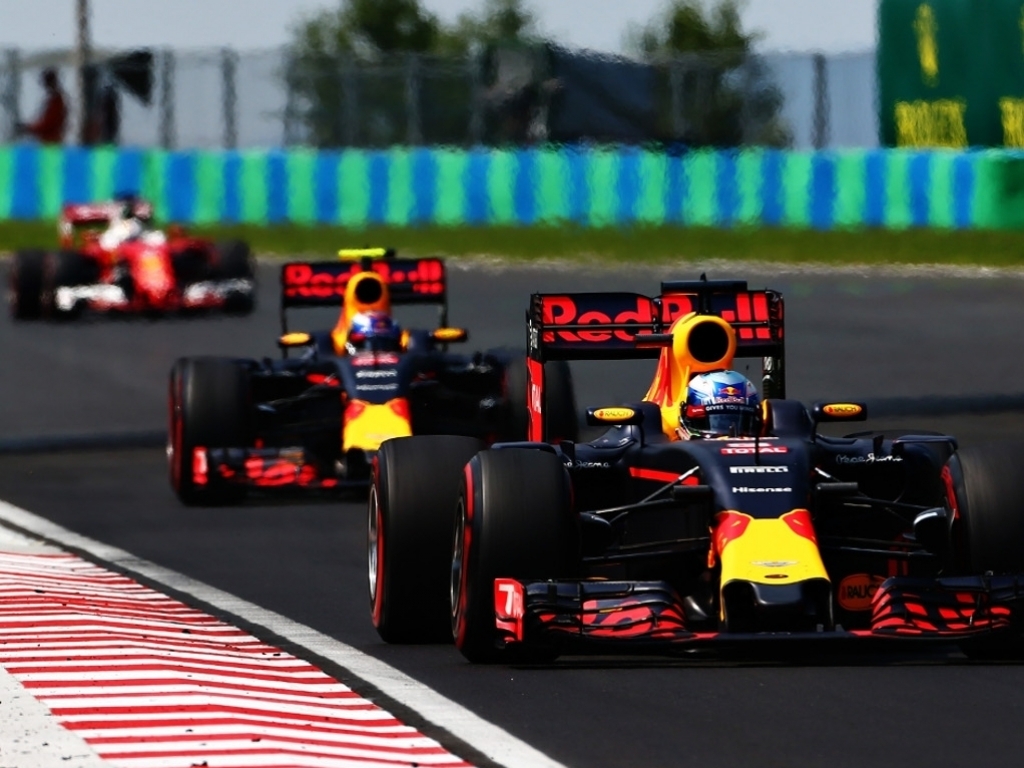 Renault have spent an as yet undisclosed number of tokens upgrading their power unit ahead of the Singapore Grand Prix.

In recent weeks Renault’s rivals have improved their engines with Mercedes running an upgrade in Belgium and Ferrari following suit in Italy.

Now it seems to be Renault’s turn.

Red Bull team boss Christian Horner revealed that not only will Red Bull introduce a few updates at Singapore, but he expects Renault will be doing the same.

He told Motorsport.com: “We have a few little bit and pieces, and I hear there may be a couple of tokens spent as well [by Renault].

“But really now the factory is pretty much focused on 2017, so little bits and pieces but nothing major.”

Renault later confirmed that tokens had been spent with French manufacturer hoping to run the update in Singapore.

“We still have some more to come for this year,” Renault engine technical director Remi Taffin told Autosport.

“Maybe in Singapore we’ll have a bit more and we’ll see what we get by the time we get to the end of the season.

“Now we’re fully focused on next year but the development we get for the next race or the race after have already been planned.

“We hope that it will be a tenth or two [lap time gain] if we get what we think we will get.”