Home Uncategorized Renault update did ‘what we expected’ 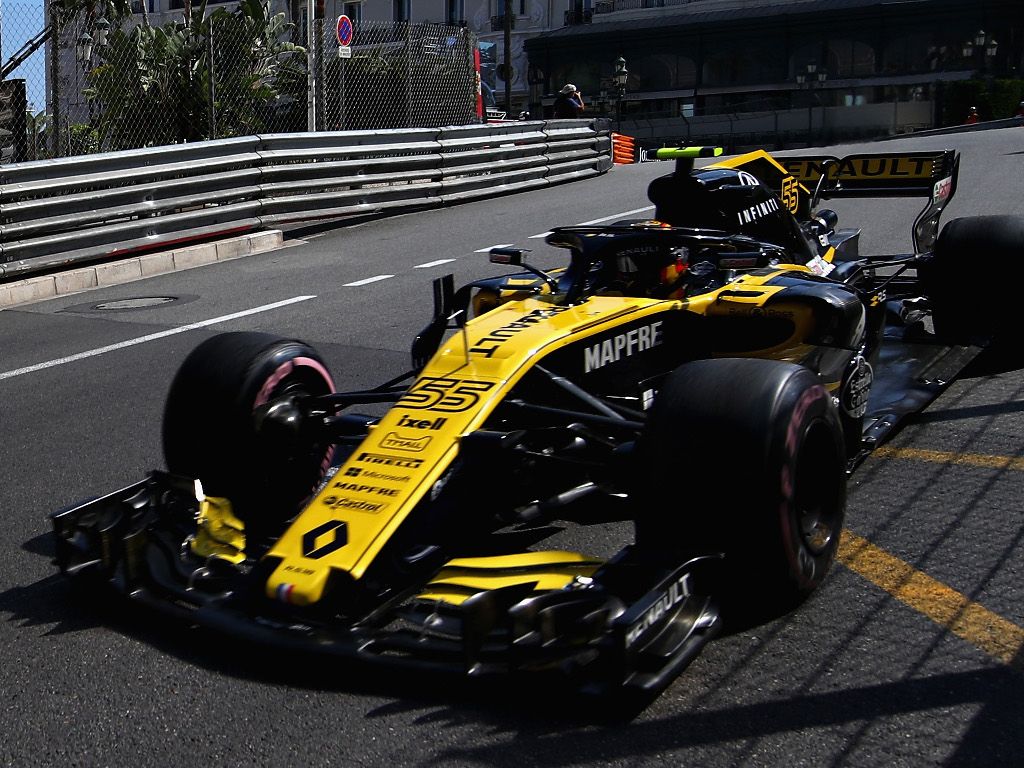 Renault raced their updated engine at the last race, the Canadian Grand Prix, with all six Renault powered cars running the update.

While Max Verstappen finished on the podium having qualified third, Daniel Ricciardo, Nico Hulkenberg and Carlos Sainz all scored points.

In fact the only Renault runners to have a bad day were McLaren with an exhaust issue putting Fernando Alonso out of the race while Stoffel Vandoorne was P16.

“It’s doing what we expected,” Taffin said of the B-spec update.

“All six Renault-powered cars had the engine upgrade in Canada.

“It demonstrated good performance and driveability.

“We had four cars inside the top 10, including a podium and the fastest lap of the race.”

But while the B-spec power unit has only just made its debut, Renault are already working on its successor.

“The C-spec engine is already on the dynos at Viry and we’ll soon be at a stage for its deployment with races coming thick and fast over the weeks ahead, especially with Formula 1’s first triple-header on the horizon,” Taffin added.