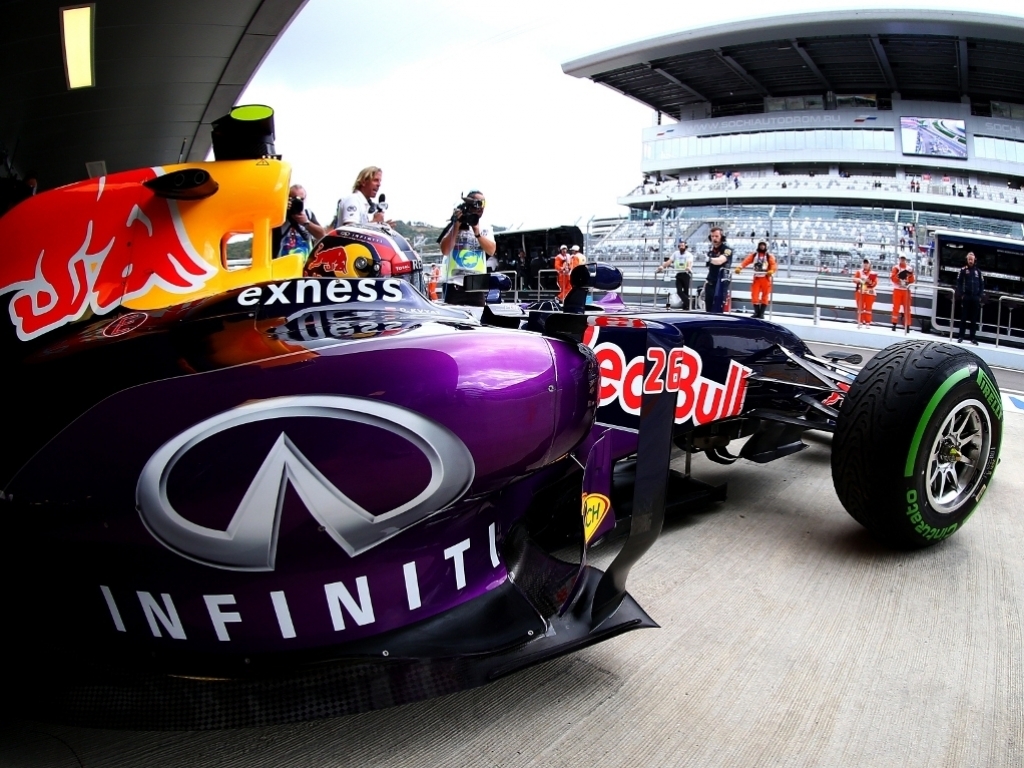 Renault's long-awaited engine upgrade will be available to Red Bull at this weekend's United States GP, according to a report.

While the likes of Ferrari, Honda and Mercedes used some of their in-season engine development tokens earlier in the year, Renault decided to play the waiting game despite having 12 tokens at their disposal.

Autosport, though, reports that the French manufacturer has used a "significant amount of tokens, close to its full allowance" ahead of the race in Austin.

The upgraded power unit, though, won't be available to Toro Rosso while Red Bull will first hold discussions with Renault officials before deciding if they will make use of the new-spec engine.

It's a catch-22 for Red Bull as Daniel Ricciardo and Daniil Kvyat will be hit with grid penalties if they make any changes to the engine as both drivers have already used their maximum allocation of four power units for the season.

The report adds that should the Milton Keynes outfit opt not to use the new engine, then the older spec one that was used in Russia will be made available.