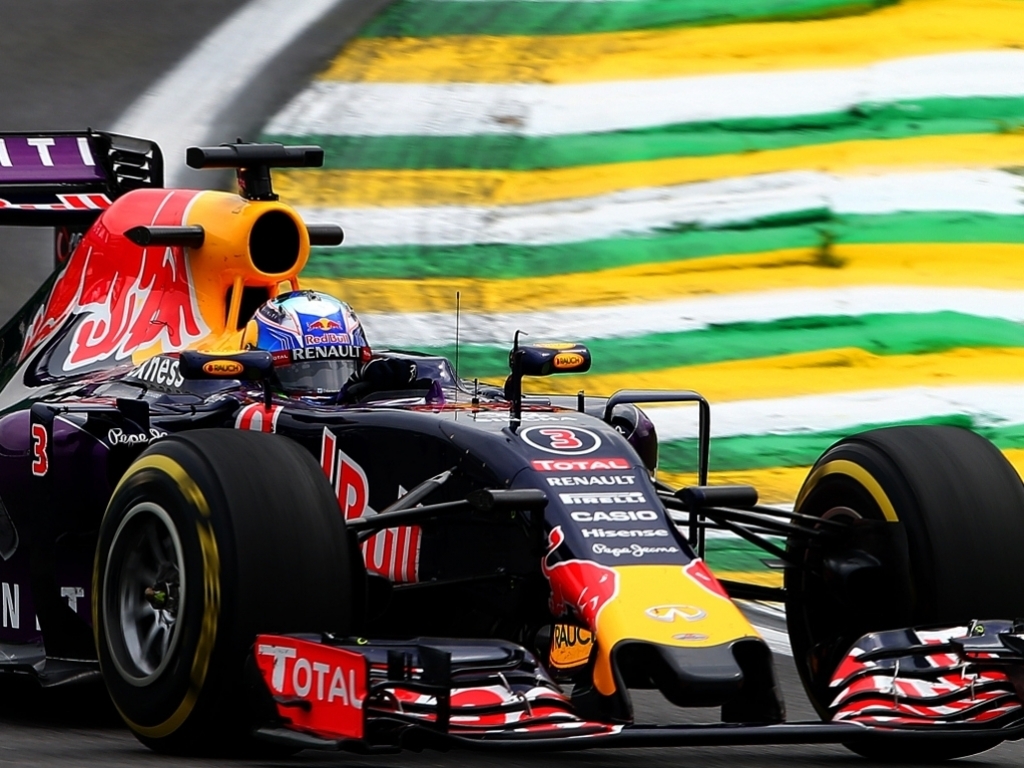 Although pleased with the reliability of their upgraded engine, Renault concedes that "it did not deliver the expected improvements in performance".

The French manufacturer used 11 of its 12 in-season development tokens ahead of the United States GP, but Red Bull waited until this weekend's Brazilian GP before finally running the new spec engine.

Daniel Ricciardo, though, was the only driver who had the new power unit fitted to his car, but he was slower than his team-mate Daniil Kvyat in qualifying and, although the Australian fought back to finish P11 after starting P19 due to his grid penalty, he didn't exactly set the world alight during the race.

Renault Sport F1 Director of Operations Remi Taffin says they were hoping for a bit more in terms of pace.

"From a technical standpoint, we tried out the new ICE upgrades in Daniel Ricciardo’s car," he said. "The engine ran reliably, but unfortunately it did not deliver the expected improvements in performance.

"All the same, the reliable running ensured we gathered a lot of data to analyse how we can move forward to the final race of the year and going into the winter."

Renault managing director Cyril Abiteboul says gathering a lot of data was important ahead of the 2016 season.

"On track we’ve had a solid but unspectacular Grand Prix," he said. "We debuted the upgraded ICE with Daniel [Ricciardo], knowing that we would have to take a heavy grid penalty for relatively minimal performance gains.

"It was crucial, however, for us to do this to gather as much information as possible for the next stage in our development plans. The upgrade ran reliably but we must now look at the data accumulated from the weekend to establish its full performance potential, and adjust our development strategy accordingly."