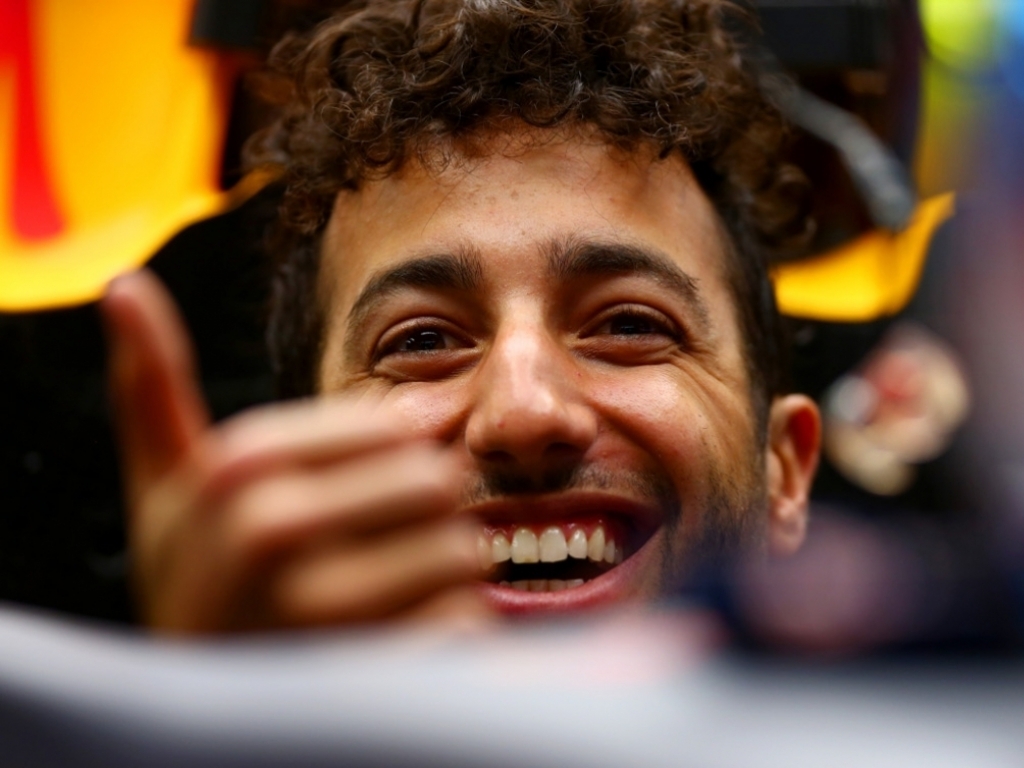 Daniel Ricciardo and Kevin Magnussen will both race Renault’s upgraded engine at this weekend’s Monaco GP with just one unit available per team.

The engine, which is believed to be worth between 0.3 and 0.5s per lap, was initially expected to make its debut in Canada.

However, with both Red Bull and Renault happy with the update, the French manufacturer has opted to an early debut in Monaco.

They, however, have just one unit available per team.

As such Ricciardo and Magnussen will be racing the upgraded Renault engines this weekend with Max Verstappen and Jolyon Palmer following suit in Montreal.