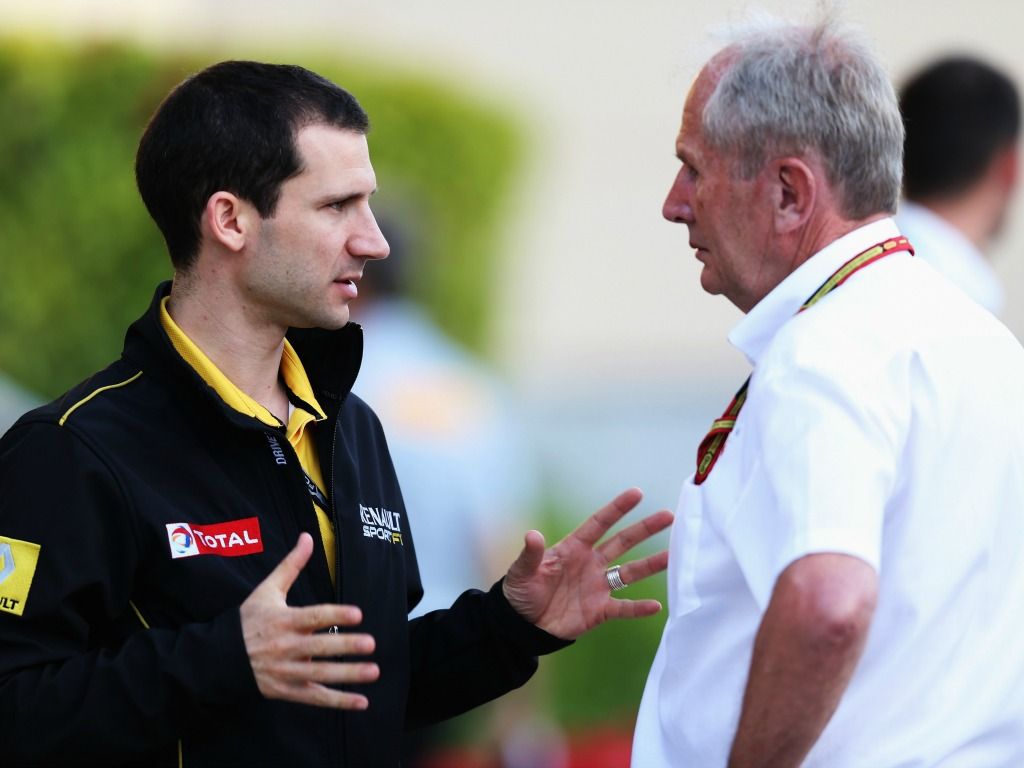 Renault’s engine technical director, Remi Taffin, has announced that their engine upgrades will arrive in Montreal in two weeks’ time.

The French team have moved into P4 in the standings, overtaking McLaren after a strong performance in Barcelona last time out.

Taffin said: “When we get to Monaco, we don’t want to be changing anything from the last five races. The most important thing for a driver in Monaco is to have confidence in how the engine will behave.

“Race seven, the Canadian Grand Prix, is where we will introduce a fresh engine taking advantage of some upgrades.”

These upgrades look like being the make or break point in which Red Bull will decide to stay with Renault as their engine supplier for 2019 and beyond.

Christian Horner, team boss of Red Bull, said that Montreal was likely to be the point at which that decision was made.