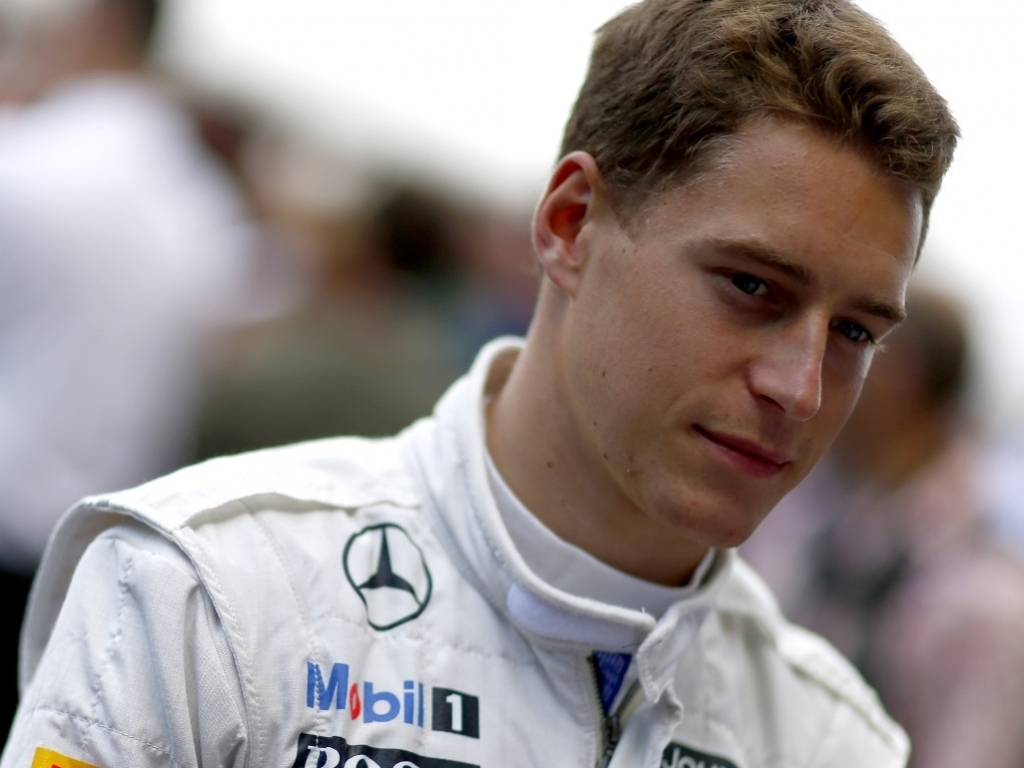 Renault were keen on signing Stoffel Vandoorne for this season but McLaren did not want to release him, that’s according to Racing Director Frederic Vasseur.

Last week Pastor Maldonado confirmed that he had lost his race-seat for the 2016 championship while days later Renault announced that Kevin Magnussen would replace him.

The Dane was free to join the French manufacturer after McLaren opted not to renew his contract in 2015.

However it seems Magnussen was not Renault’s only target from the McLaren family.

“We had to forget Stoffel,” Vasseur told Belgian publication La Derniere Heure, “as he is under contract with McLaren and his team did not want to part with him.

“We needed someone who was available. Our choice therefore focused on Kevin.”