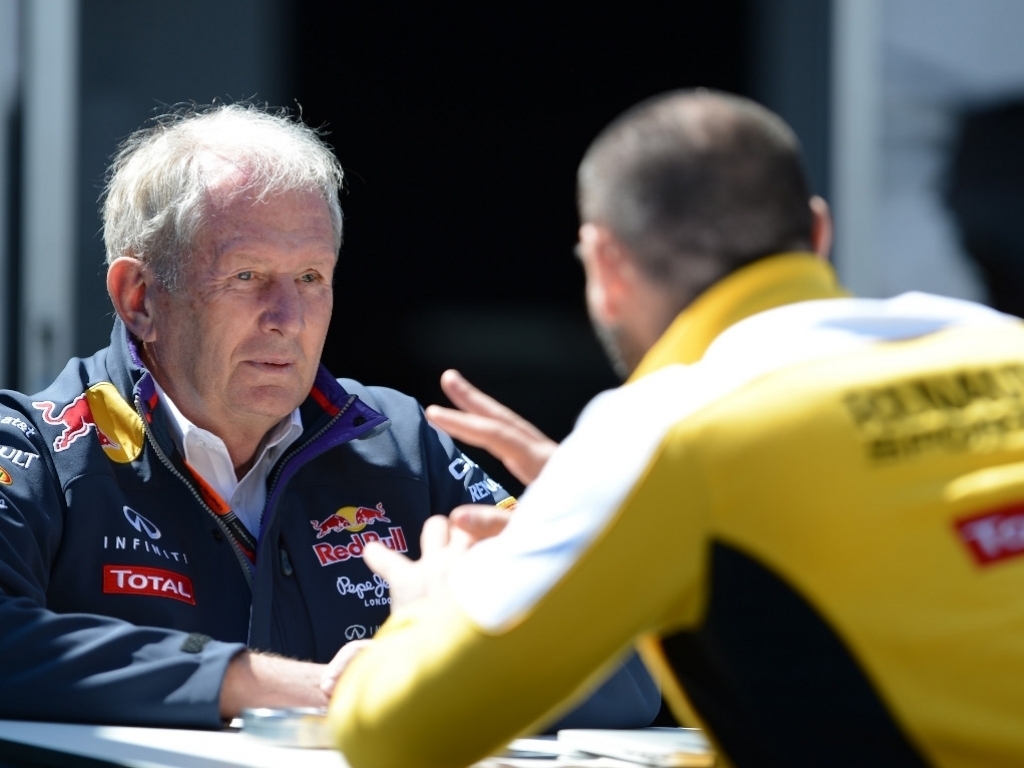 Red Bull were the dominant force in Formula One at the start of the decade, but were comprehensively outclassed by Mercedes in the 2014 campaign and continue to struggle this season.

The Milton Keynes outfit are currently in fourth place in the Constructors' Championship, 289 points behind Mercedes, and have not won a race since last season's Belgian Grand Prix.

The primary cause for Red Bull's struggles is a lack of pace, with the engine supplied by Renault not in the same league as the engines powering Mercedes and Ferrari.

The Red Bull hierarchy have not held back in their criticism of Renault, with a war of words raging between the team and the French manufacturer.

And, while Abiteboul admits that Renault are not at the level they would like, he feels that Red Bull should show more respect given Renault's rich his story and the success that they helped Red Bull achieve.

"This is a big difference between the two companies, so I think we need to understand each other's mindset and the world in which we operate.

"The key success factor to an ongoing collaboration is to be capable of understanding the partner's world, culture, working practice and so on. We are trying to do that with Red Bull.

"I would like them also to understand a bit more of our world, the world of engine manufacturing but also car making and industry."

While Red Bull and Renault have a contract through 2016, there have been consistent reports that the two parties will look to part ways at the end of the current campaign.

However, Abiteboul is hopeful that the situation can be salvaged with improved performance over the remainder of the campaign.

"There will be an improvement on the engine in the course of this season and I really hope this will be the type of upgrade that is visible to everyone," he said.