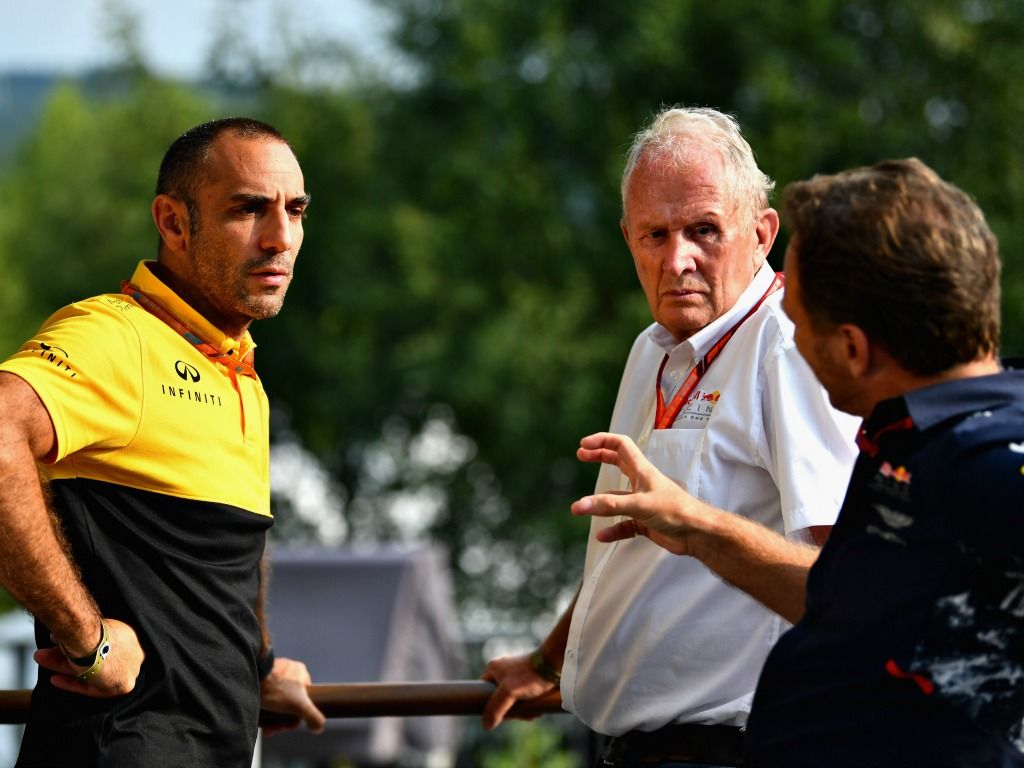 Renault boss Cyril Abiteboul has said it is now the team’s aim to make Red Bull “regret” their decision to leave them and join forces with Honda.

Red Bull announced on Tuesday that they will end their 12-year relationship with Renault at the end of the season and be powered by the Japanese engine manufacturers Honda instead.

A definite answer on Red Bull’s engine partners was initially set for the team’s home grand prix in Austria next weekend, but the Milton Keynes outfit have already been convinced that Honda power is the way to go forward in their pursuit of the World Championship.

But now Renault are intent on showing Red Bull that they ultimately made the wrong choice.

“We will do everything we can to make them regret this decision,” Abiteboul said in an interview with Motorsport.com.

“What I mean by that is simply doing the best we can on track with our own team under our own colours.

“I am really extremely excited by the performance improvement to come, in particular with Spec C which we will introduce later this season.

“At this point in time there is no reason to think that Red Bull will not be receiving it, although we are yet to confirm details of engine allocation plan, but I hope that we will make them regret.”

Abiteboul also added that he was not surprised that Red Bull have opted to end their partnership.

“Not surprised whatsoever, frankly,” he said.

“I think first we tend to forget this is a confirmation – it is more a status quo actually.

“Last year in Singapore we announced a comprehensive set of agreements with both the Red Bull group and McLaren.

“It is more that it went in a different direction when Red Bull requested to us an offer, as there was a bit of indecision about which way to go.

“For us it is more a confirmation of what was in the air, and which is also a strategic and commercial decision more than purely a technical or sporting decision from Red Bull.”