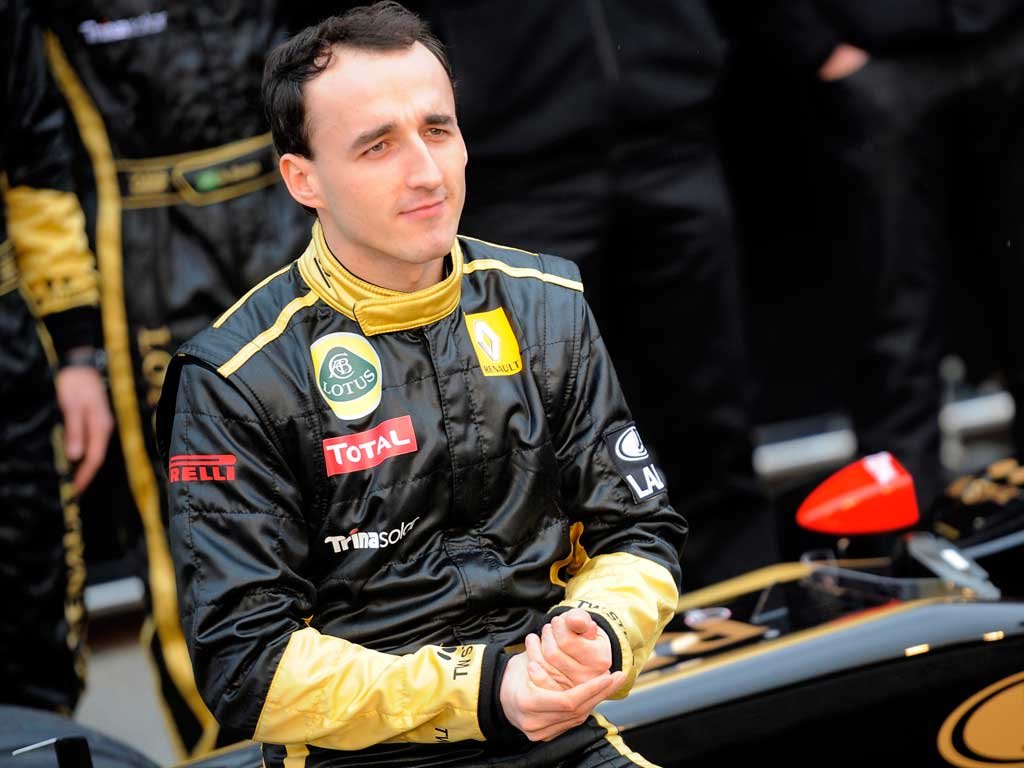 Renault team boss Eric Boullier says he won’t help Robert Kubica return to form if the Pole has already signed with another team for 2013.

There are some questions about whether or not Kubica, who is out of contract with Renault at the end of this year, will be able to compete in next year’s Championship.

Although Renault released a statement in which Kubica allegedly said he would not be ready for the start of the campaign, the team subsequently revealed that it was an error in translation and that the Pole meant he wouldn’t be able to take part in pre-season testing.

However, should Kubica return to action next season, Boullier is questioning whether it would be feasible for them to help him if he has already committed his future to another team.

According to rumours in the F1 paddock, he has already agreed to move to Ferrari in 2013.

“I need to understand if he could be back, and the commitment of Robert for the medium term,” Boullier told Autosport.

“I will not bring a car for him and make a nice test for him if in 2013 he has signed already an option elsewhere.”

But, for now, he’s concentrating on his team’s 2012 line-up and expects to make an announcement in the next two weeks.

“We have discussed at length the different scenarios, and we have had time because with Robert, we were expecting and waiting for news, and now it is in the hands of the board.

“There is a different strategy with different drivers. It should just be a question of days – either this week or next week maximum.”

Renault have Vitaly Petrov under contract for next year’s Championship while Bruno Senna, who replaced Nick Heidfeld earlier this season, and Romain Grosjean are also vying for a place.

But, so too, is Kimi Raikkonen.

“Kimi is a possible scenario… yes, if you want,” Boullier said.

“But the list is long, and there are even some drivers under contract (elsewhere), who have some clauses to get out of their contracts. So the list is quite long.”