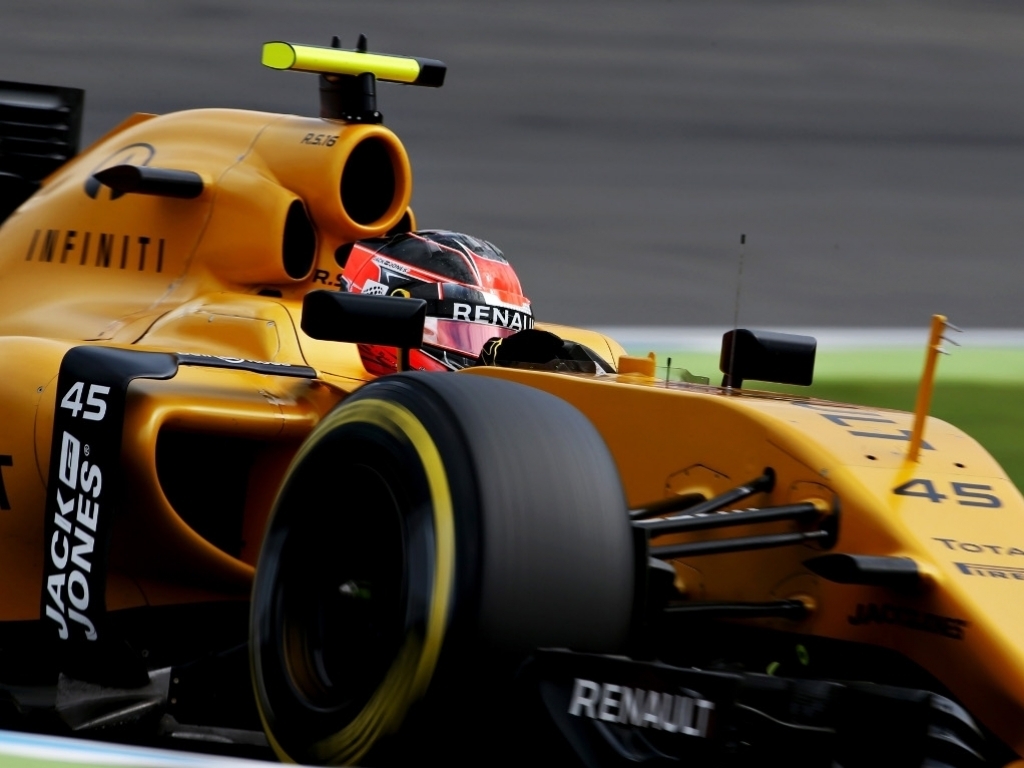 Renault have confirmed that they will not appoint a replacement for Esteban Ocon, who has signed with Manor for the remainder of this season.

The French racer’s promotion to a race-seat means Renault are now without an official reserve driver.

The team, though, says they will not be looking for a replacement, but will rather call on one of their junior drivers if needed.

Renault said: “On the subject of 3rd drivers, we won’t be naming another…One of our lucky drivers already under contract will get the call if needed!”

Sergey Sirotkin is the most likely candidate should Renault need to run one of their youngsters as took on a development role with the team earlier this season and participated in FP1 for the Russian GP.