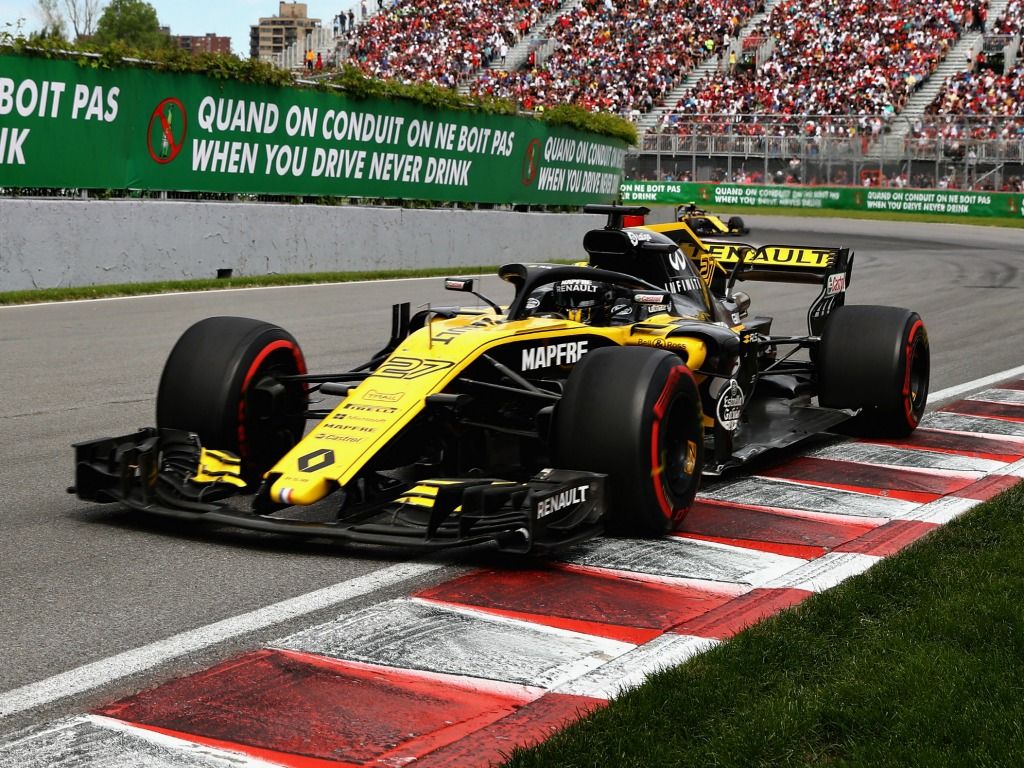 Renault may be looking to win a World title but they won’t try to do so with a big-salaried driver, or by blowing “hundreds of millions”.
This season Renault are running Nico Hulkenberg and Carlos Sainz, two drivers with big reputations.
But while Hulkenberg cost the team a reported $5.5m, Sainz’s salary is believed to be only $750,000.
It has been a while since Renault have been willing to splash big money on a driver with the team stating, especially when linked with a possible return for Fernando Alonso, that it is not their philosophy.
And Renault CEO Carlos Ghosn says that won’t change.
He insists the Enstone team doesn’t need to spend “hundreds of millions of euros” to beat top teams.
He added to La Presse: “We are preparing for our return to the top of the podium by 2020. The goal is to win under responsible economic conditions.
“Of course, if there were no budget, we would hire the best drivers in the world. But we’re not going to be the richest team.
“We have proven in the past that we can win while not being the ones who spend the most money or have the best drivers.”