Home Uncategorized Renault would ‘be up’ for a budget cap 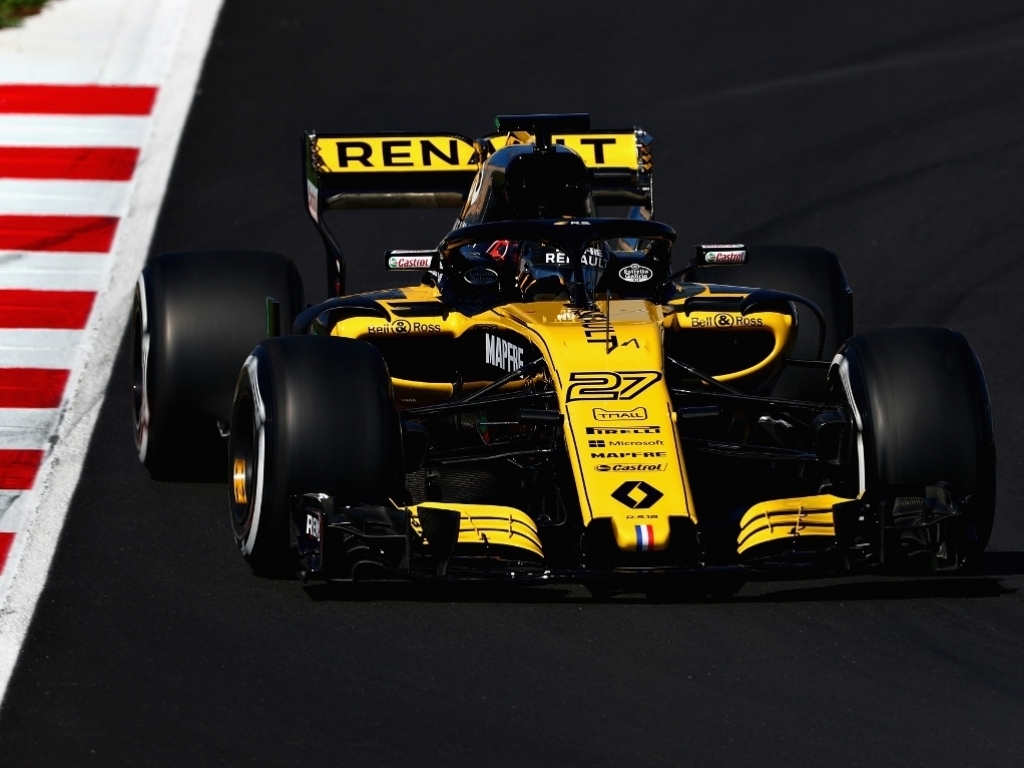 Renault would back a cost cap with Bob Bell saying it “shouldn’t cost as much as it does” to be successful in Formula 1.

As Formula 1 continues to debate the 2021 regulations, there is a possibility of a cost cap being included in the new rules with a limit of £150 million per team.

But while this is about a third of what the likes of Ferrari and Mercedes spend, it is, according to Bell, the only way to ensure that all the teams can survive.

“Renault is in favour of a reduction in the amount of money it costs to go Formula One racing and be successful,” said the Renault chief technical officer.

“At the minute the disparity in cost between the teams, income and expenditure, is huge. It shouldn’t cost as much as it does to be successful in Formula One.

“We need to find ways to pull costs down and level the playing field. We’re absolutely behind any initiative like that, if that’s a cost cap then we’ll be up for that.

“If it’s a revision to the rules to make it cost less we’d be up for that as well. I can’t imagine there’s anyone out there who voluntarily would want to sign up to spending more money.

“Realistically Formula One needs to get itself to a point where any team on the grid can sustain its financial situation, that it can survive and not keep losing money. You take a team like Force India, they’ve been kept alive in recent years by Vijay putting in money.

“Manor for example only survived because the owner was putting money into it. It needs to be at a place where all the teams on the grid can be self-sufficient with the income they are able to generate. That’s where it needs to be.”