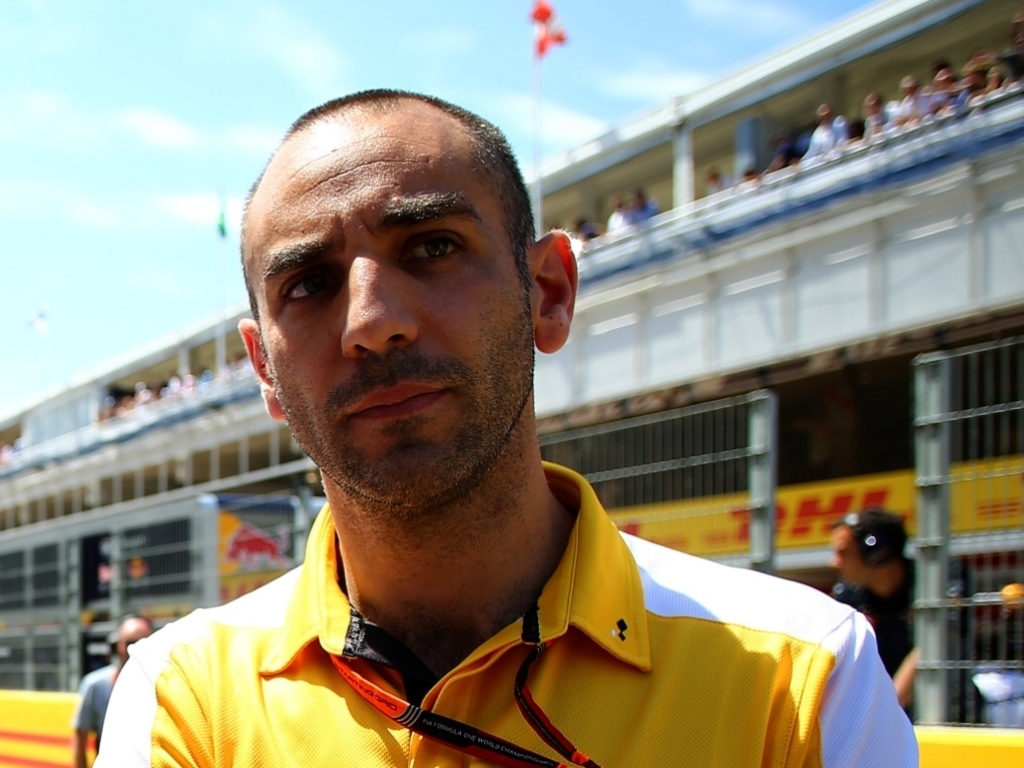 2018 will mark the final year of Renault's building phase as they look to become a championship-winning team.

Having purchased the Lotus team at the start of 2016, Renault set about putting foundations into place for a championship quest.

And managing director Cyril Abiteboul says this year's campaign will mark the last year in that building phase.

"By the end of the year we want to say the construction phase is over, it was a three-year phase from 2016 to 2018, and now the next phase will be about attacking the top teams.

"We need to accept that we can’t be perfect everywhere and things take time but at the same time we have to show we are in the right trajectory."

Aside from racing their works team, Renault are also an engine supplier with multi-championship winning team McLaren joining their line-up in 2018.

Abiteboul believes it is a good move for Renault's works team as it sets a benchmark.

"It is a great responsibility but also a great opportunity as I anticipate we’ll be compared to McLaren but is it an opportunity to benchmark our car and drivers to McLaren and assess the progress of the organisation.