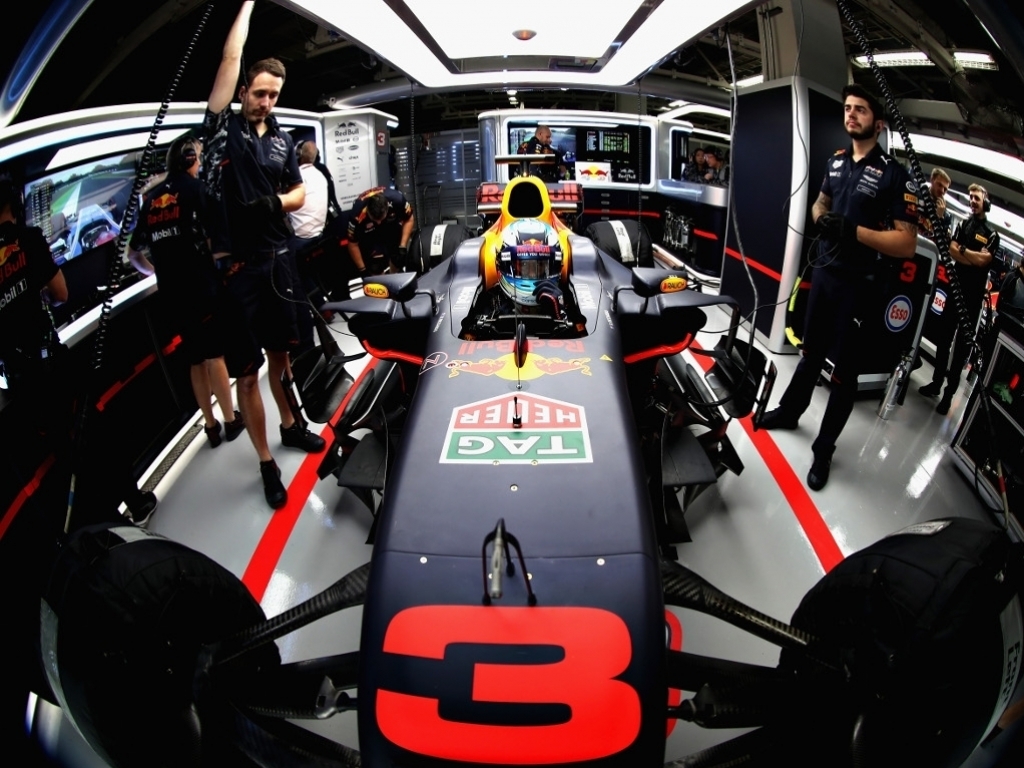 Cyril Abiteboul says it was “unacceptable” that four Renault-powered cars retired from the Mexican GP, insisting they’ll take “fast and strong measures” to avoid a repeat.

Daniel Ricciardo, Nico Hulkenberg, Carlos Sainz and Brendon Hartley all failed to see the chequered flag in Mexico City, and all due to engine issues.

It was a wretched weekend for the French manufacturer with Hartley and Pierre Gasly also suffering issues during the practice sessions.

And although there was one highlight in Max Verstappen’s victory, Abiteboul says the number of issues for the Renault-powered runners was “unacceptable.”

“The Mexican Grand Prix was particularly difficult with a number of unacceptable mechanical problems and we have the clear intention to take fast and strong measures,” said the Renault managing director.

“The particularities of Mexico accentuated our weaknesses, but clearly we have not been successful in balancing performance and reliability.

“The performance of our engine has progressed a lot this year as the results in the race attest; we now have to find reliability, for both us and our customers, even if Max won magnificently in Mexico.”