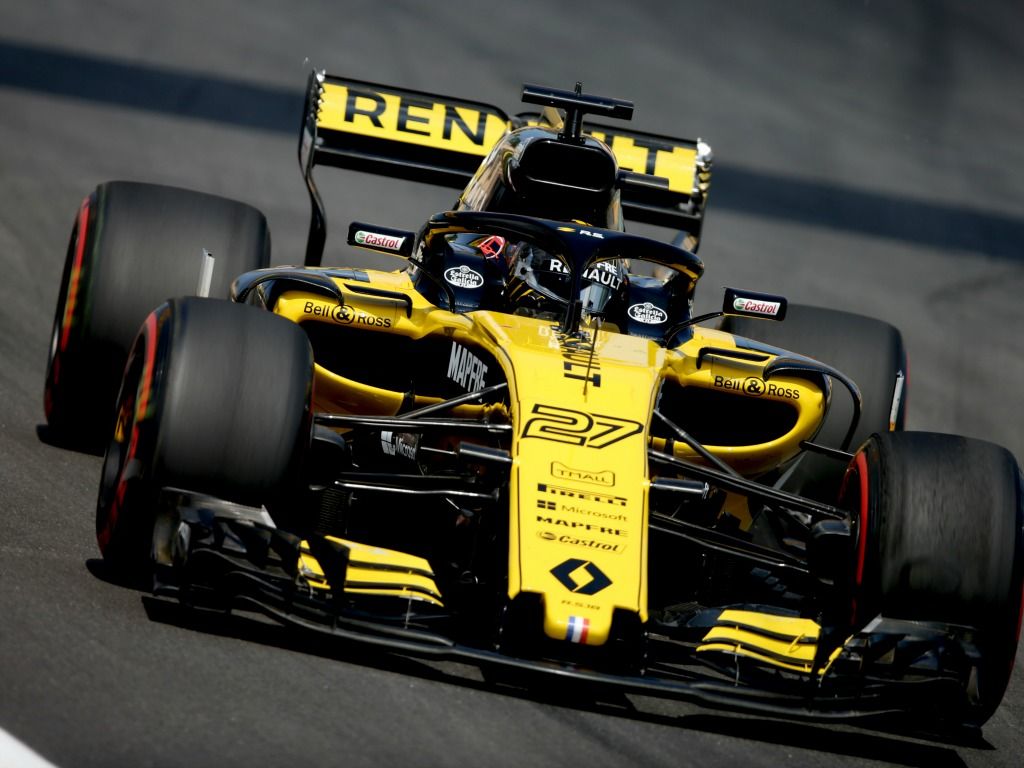 Renault’s new engine upgrade has no “clear target” of when it will be introduced because of concerns over its reliability.

The news is sure to frustrate customers teams Red Bull and McLaren, but Renault are currently not seeing the right dyno figures come back with the MGU-K element of the power unit.

“It’s clear we have to work on the weight and this is one solution,” Renault Sport engine technical director Remi Taffin told Motorsport.com.

“That’s why we did not rush into running that solution. There is no clear target of when. I would more say when it’s ready we will get into it.

“It’s reliability, it’s being able to get that MGU-K running for what we need to run through.”

Renault are still planning to introduce a partial engine upgrade at the Canadian Grand Prix, which would be a third of the way through the 2018 season.

And Taffin revealed that the extra race this year does have an effect on when and where upgrades are rolled out.

“It does [impact] on whether we would introduce it,” Taffin added.

“If we introduce it at race seven it’s not going to do 13 races, so we would have to get number three and a penalty.”

The MGU-K element of the engine upgrade is now set to follow at a later date.