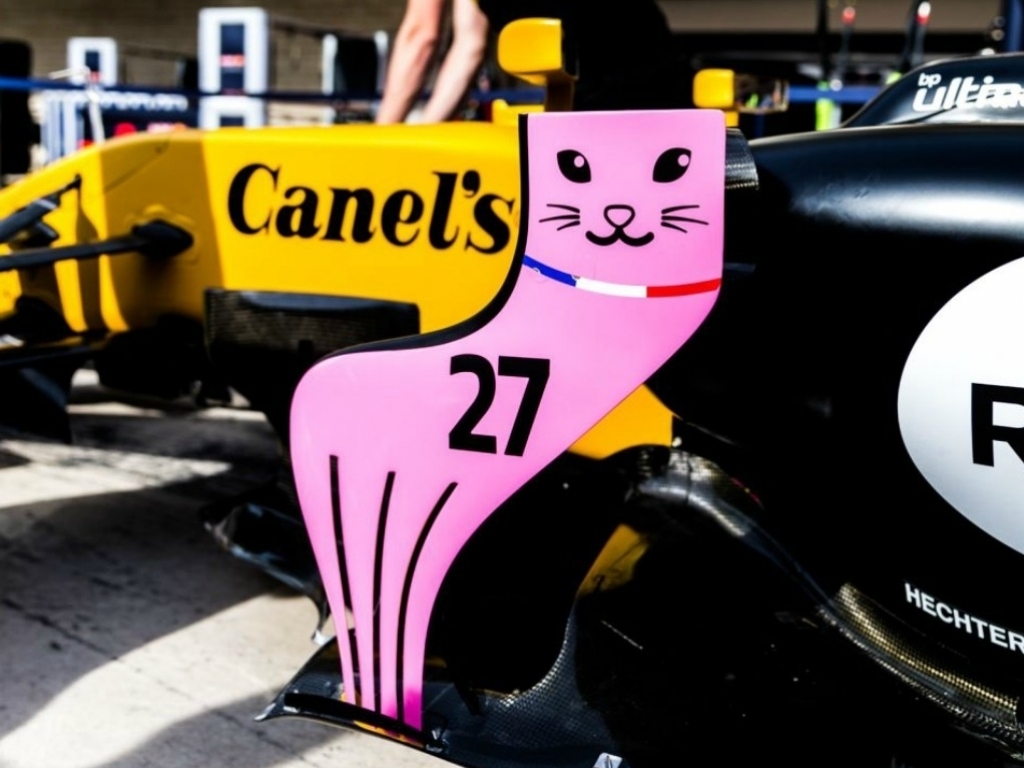 Renault will be hoping for a purr-fect season after announcing a new major sponsor which will see a cat logo feature on their 2018 challenger.

The Enstone team are unveiling the R.S.18 on Tuesday – the same day as Sauber – and, ahead of the launch, they have announced a new sponsor in Alibaba’s Tmall, a Chinese B2C marketplace.

The deal will see a Tmall cat logo feature on the new car.

“One of the key objectives of returning to Formula 1 was to leverage its global platform for Groupe Renault," said Renault managing director Cyril Abiteboul.

"China has been identified as a market of strategic importance and partnering with high-profile companies like Alibaba’s Tmall will provide opportunities to significantly improve Renault brand awareness and opinion in China, with a strong presence over the Chinese Grand Prix in April, but also throughout the year.”

There are concerns as to what this means for Renault's 'Aerocat', but we are more than willing to chip in for a reward on its safe return should it go missing.